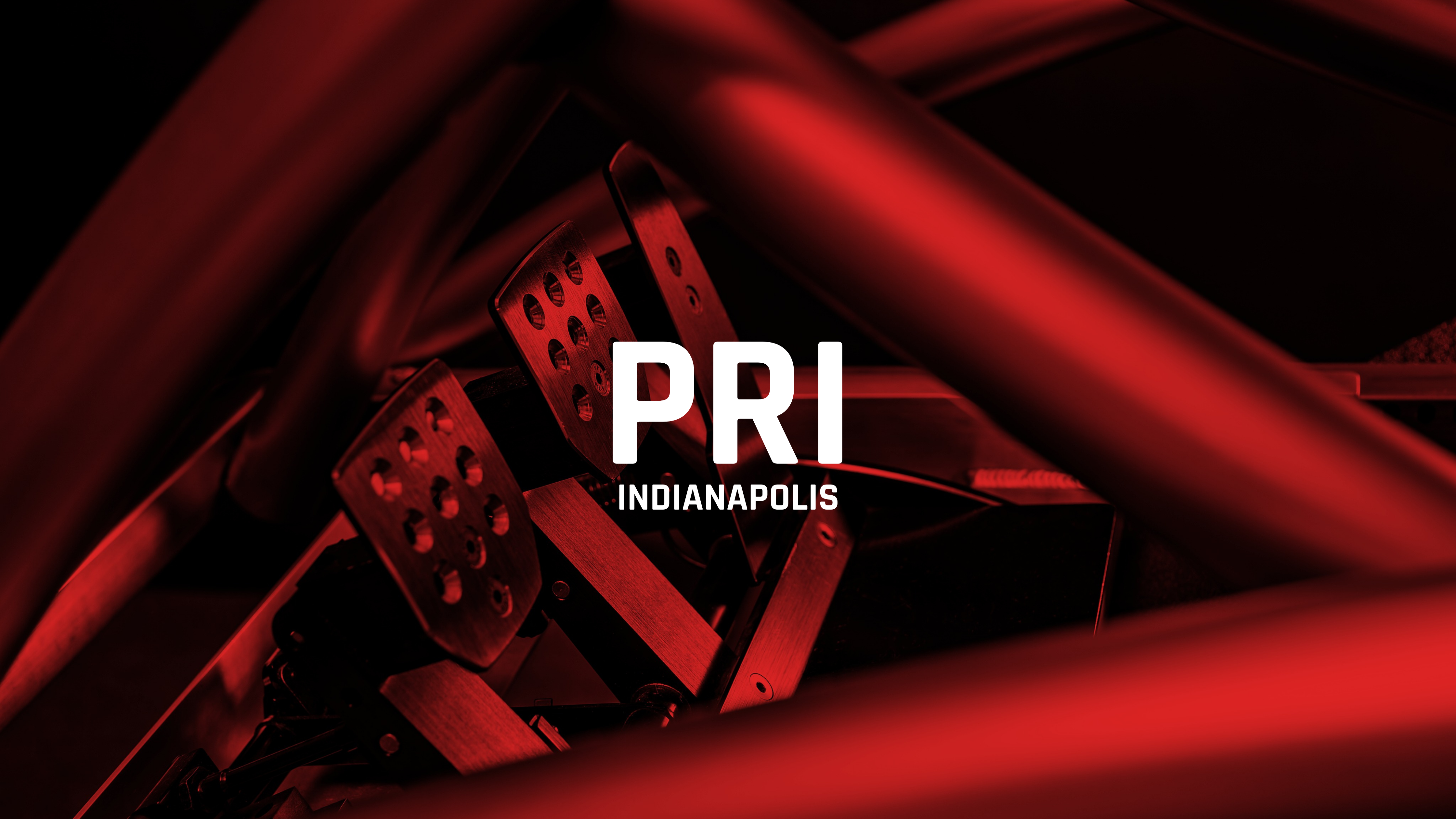 Motum Simulation’s foray into the United States is gathering steam, with the company set to showcase its simulators at two major industry shows in December.

The Motum simulators will take pride of place at the world-renowned Performance Racing Industry (PRI) show in Indianapolis and the I/ITSEC convention in Orlando.

The conventions will be a chance to introduce Motum’s world-class technology to the American market for the first time.

Motum Managing Director Steve Hoinville says it will be a fantastic chance to showcase Motum simulators to an industry hungry for cutting-edge technology.

“It’s our opportunity to expose it to a market that has an immediate appetite for simulation,” Mr Hoinville said.

“The fact is that the United States is the biggest market, and it has an established appetite for simulators.”

“We’re hugely excited to be there as we’ve never had this opportunity before.”

Motum has engaged John Murphy from Momentum Management International to lead its expansion into the US market, which accounts for over 50 percent of the simulation industry’s annual global spend.

“With John’s commercial and marketing experience, particularly in the motorsport industry, we are confident we can develop a strong footprint there,” Mr Hoinville said.

“In Australia, simulation in motorsport is relatively new. But the U.S. is a mature market that’s been using simulators for some time. We are already in discussions with a number of potential partners and we are expecting PRI to give us a massive boost.”

Mr Hoinville said that the company would not only be targeting motor racing teams and professionals, but other areas such as race driving schools, race tracks and major distributors.

“In Australia there isn’t the depth of the industry that they have over there, so it’s a much broader offering that we can put the product into in America.”

“The attendees at PRI are a captive audience of individuals who race, who run race teams, distributors, manufacturers and track operators, so it’ll open up a number of opportunities for us.”

“We do have a major advantage, because there’s no product over there that can compete (with ours).”

Contact us for more information about how Motum’s applications and activities in the United States. 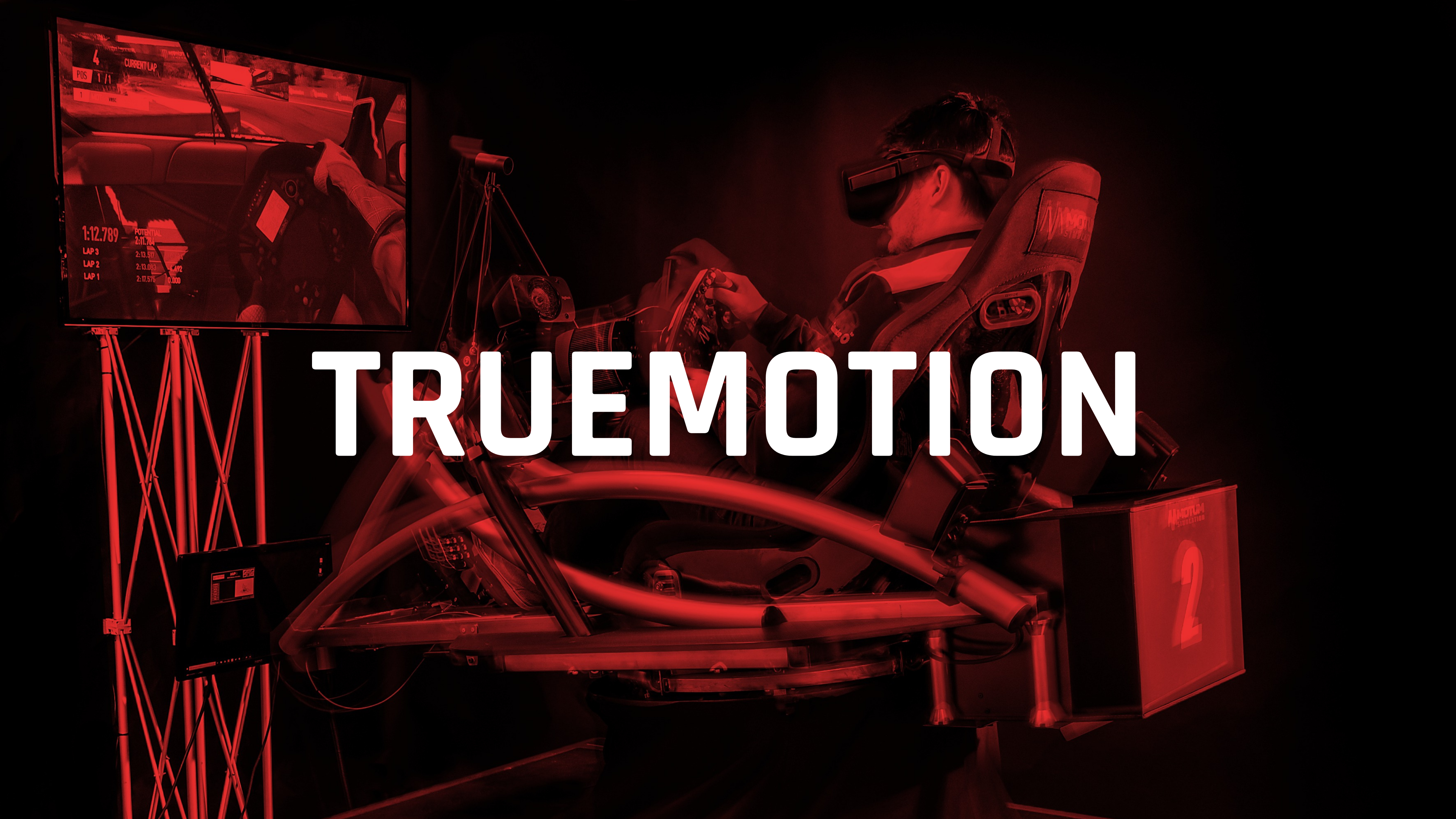 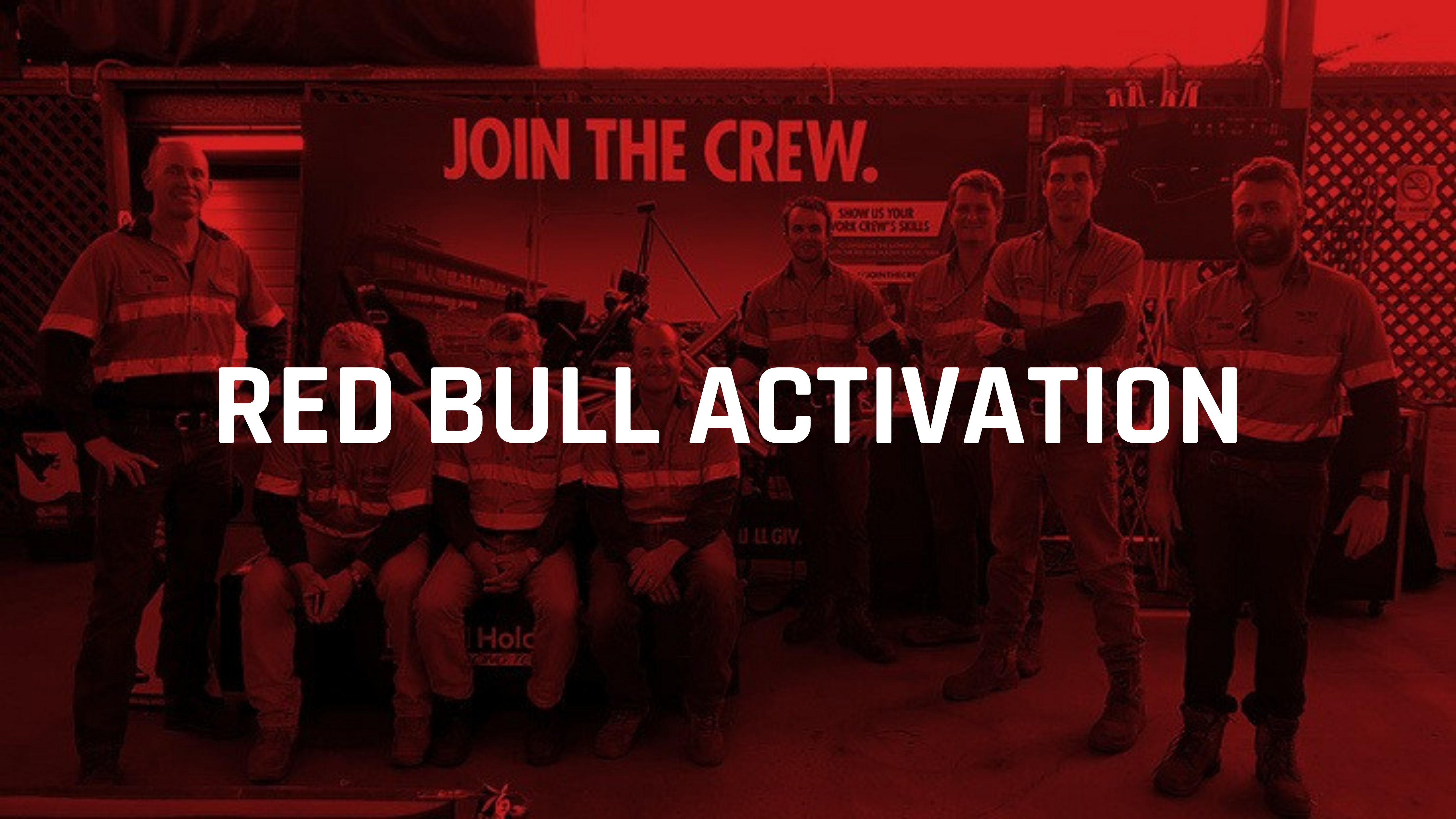