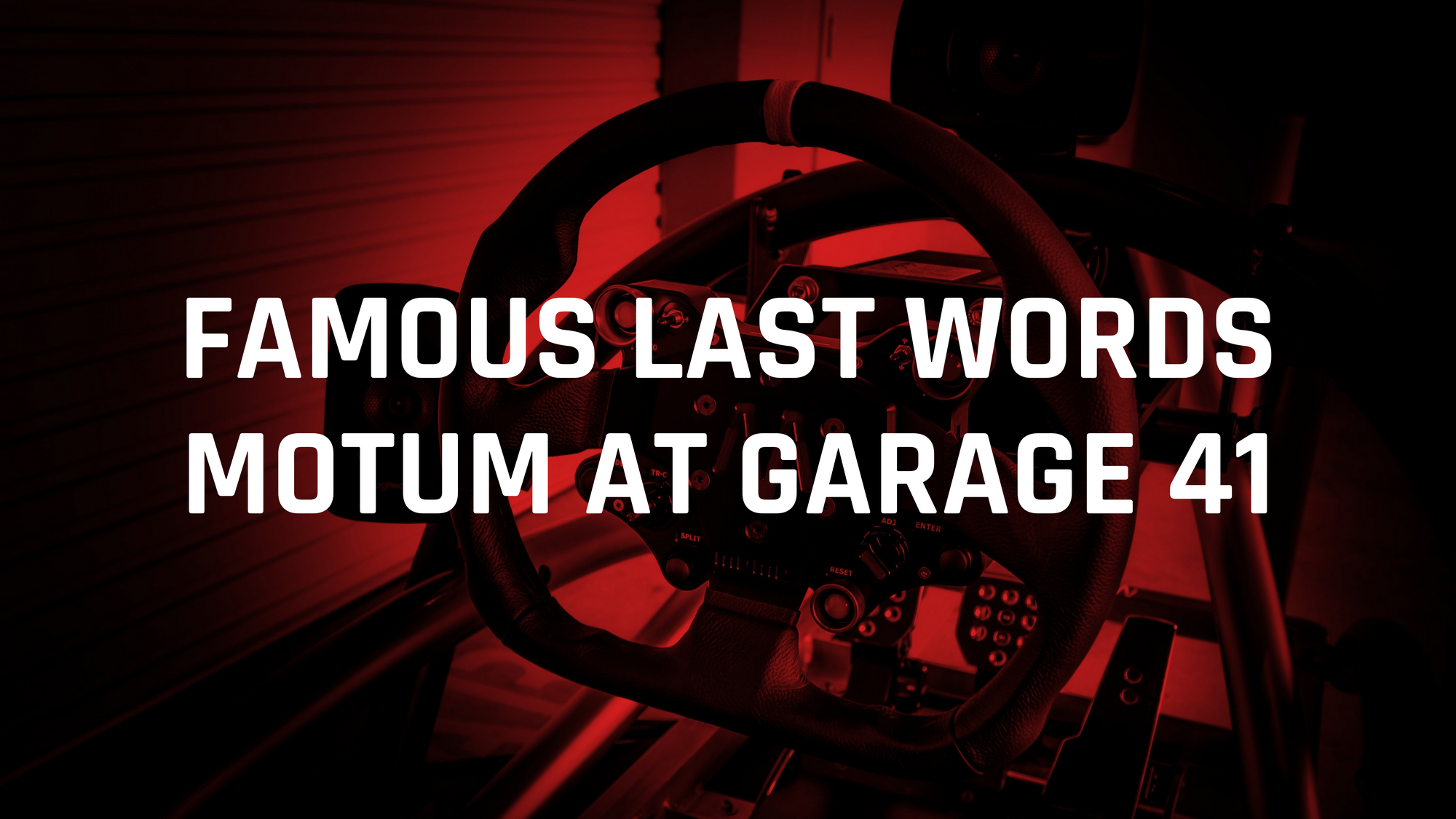 Motum Simulation founder Steve Hoinville has credited two people as the inspirations behind helping him create and build his company into what it is now.

Appearing as a special guest in Famous Insurance’s weekly podcast, Famous Last Words, with popular Australian television presenter Glenn Ridge as host, Hoinville discussed a number of topics about his involvement within motorsport during the chat.

Having started out as a driver and competing in a number of a national and state championships, including the prestigious Targa Tasmania, Hoinville also made a name for himself as a mechanical engineer, after being at Ford for almost two decades.

It was at Ford where he worked under the late Howard Marsden for a major portion of his career and adopted a number of a key managerial traits he would later use in his own business.

The other key figure was his late father Graham, who, apart from being instrumental in creating a number of Motorsport Australia policies systems that exist to this day and a decorated co-driver, played a big part in moulding Hoinville to become the man he is today.

Utilising the support of his father and the experience gained from Marsden during his time in Ford, Hoinville managed to turn Motum Simulation into a successful entity that specialises in motion simulation products and services for the Automotive and Motorsport industry.

“They probably did have a role in moulding me,” Hoinville said on the podcast.

“My dad certainly had a role because anytime you start a business from nothing, it’s an extremely difficult and lengthy task, so without support from all levels from my dad, it never would have started.

“Probably how I aspire to operate has a lot to do with the decade I worked with Howard. I try to play to people’s strengths and work around their weaknesses. And I always give my team a pile of rope because if you pick the right people, you don’t want to limit them, you want to let them run.

“I have always tried to hire people at Motum who are better at a particular task than I am. Starting a company from nothing, you need to be a jack of all trades but then you need to get to the stage of bringing people in allowing them to do their thing. And I learned a lot of that from Howard.” 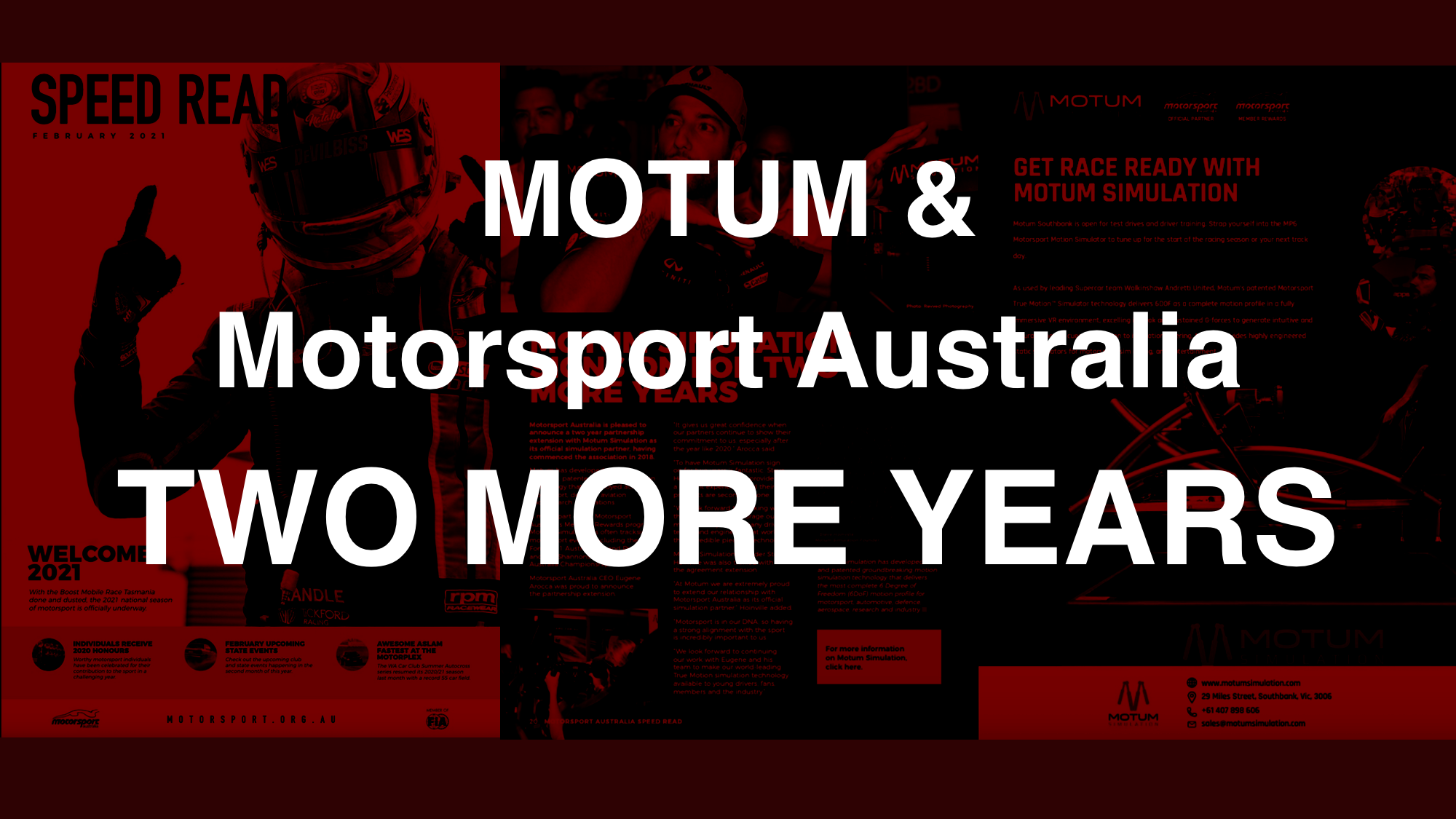 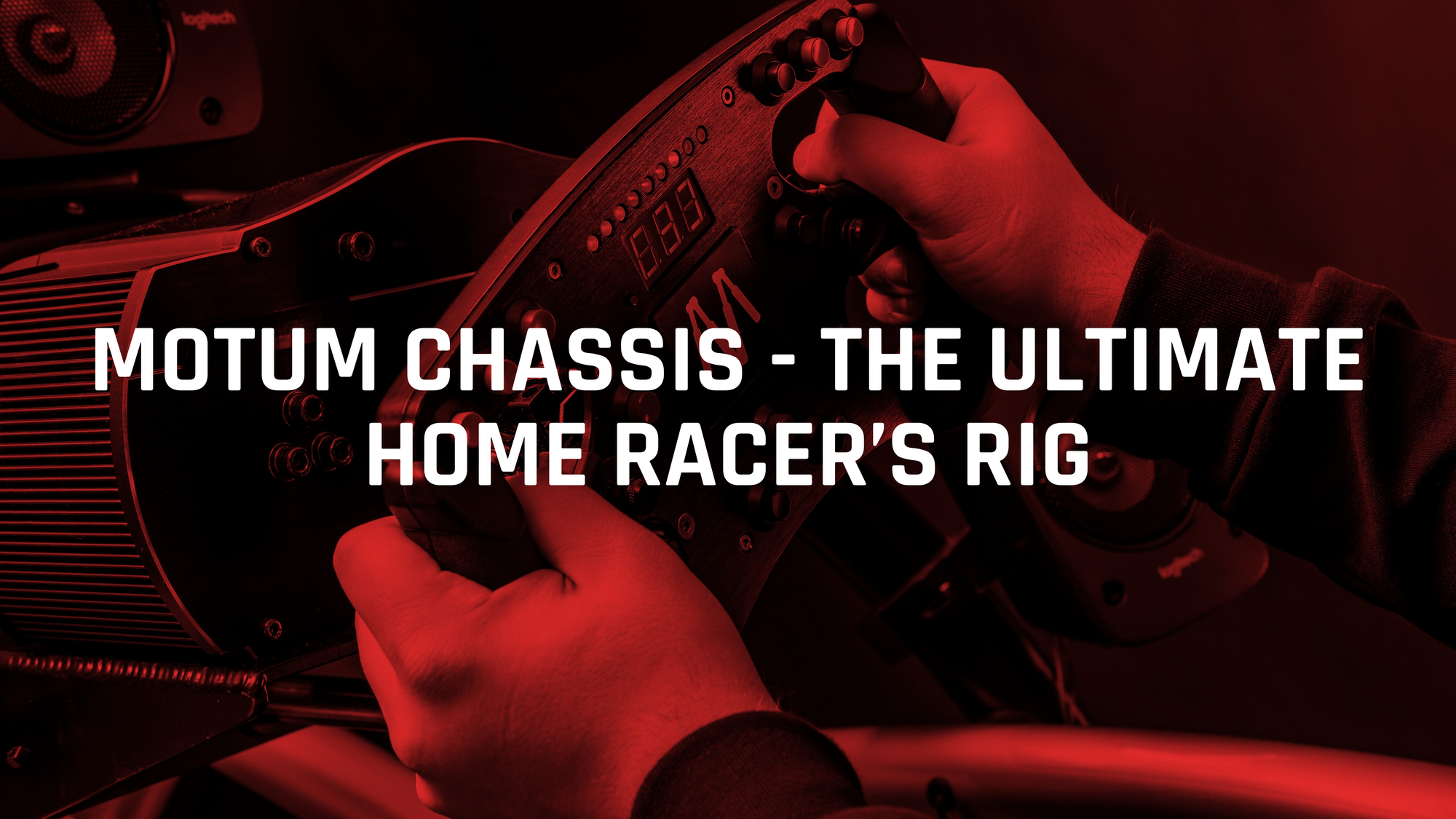 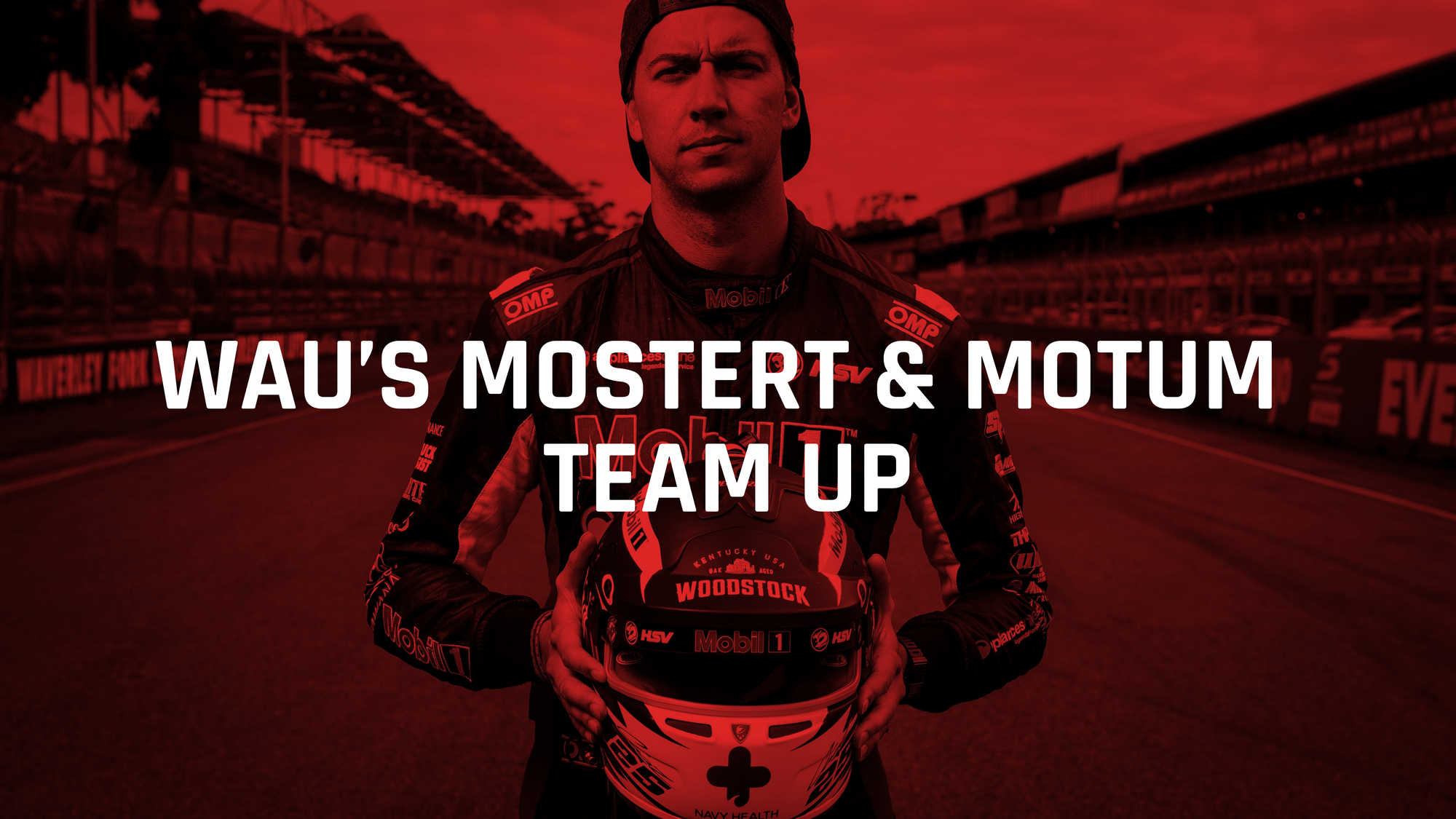