Motum has delivered simulation solutions across Australia, UK, US, New Zealand, and the Middle East; and works with leading brands such as Red Bull, Carsales.com.au and Mobil1 to deliver brand activations, including at the Formula 1 Australian Grand Prix. 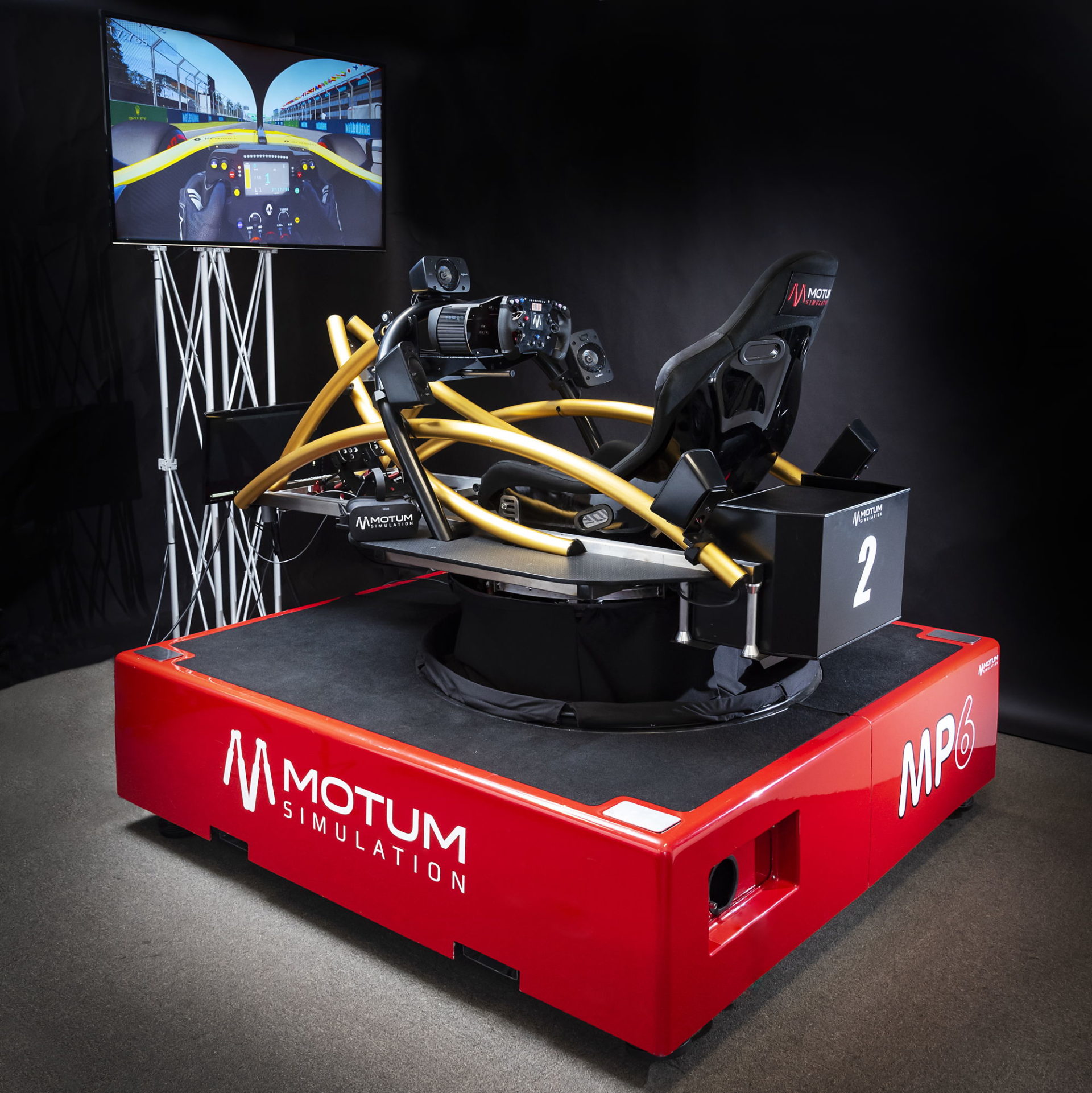 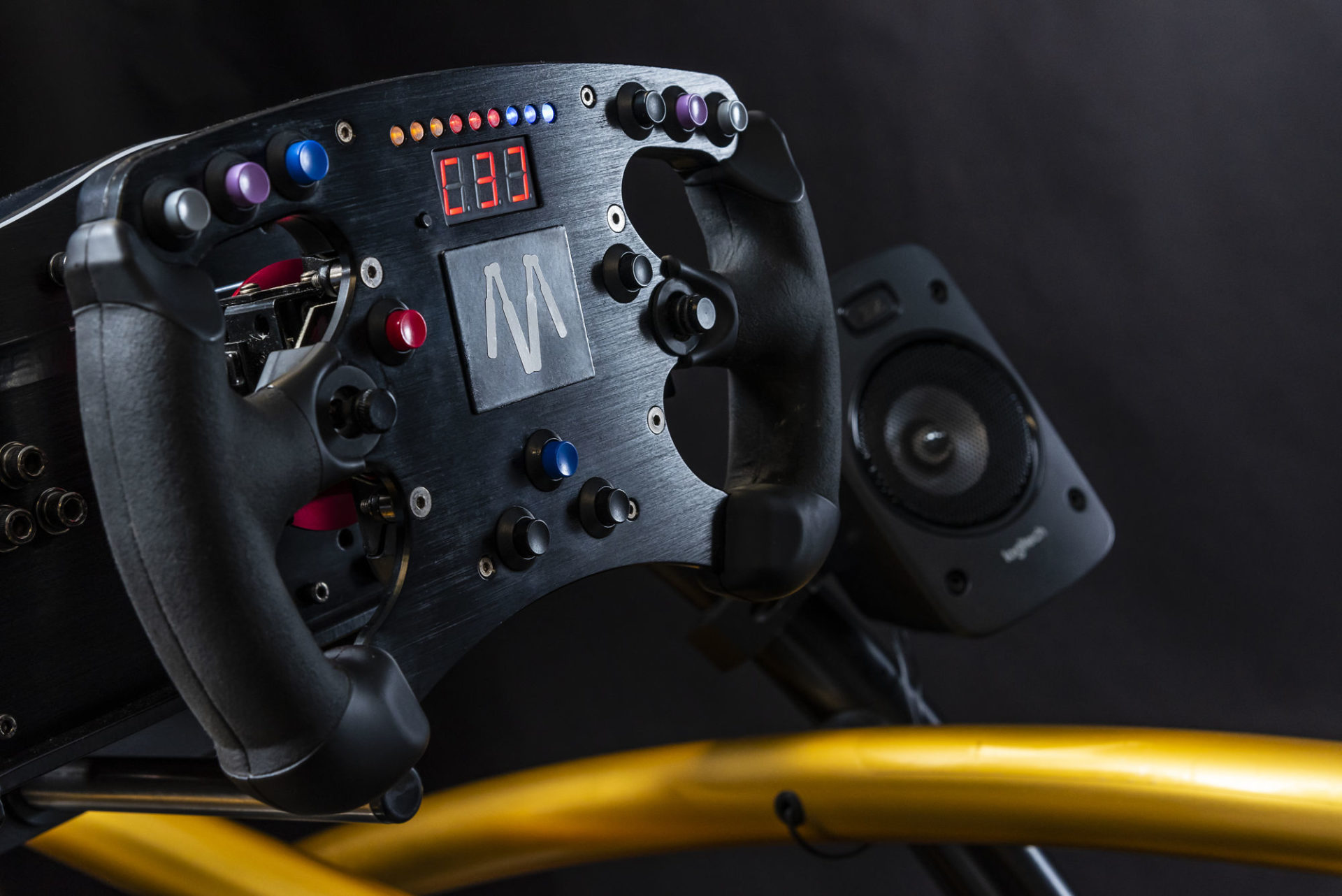 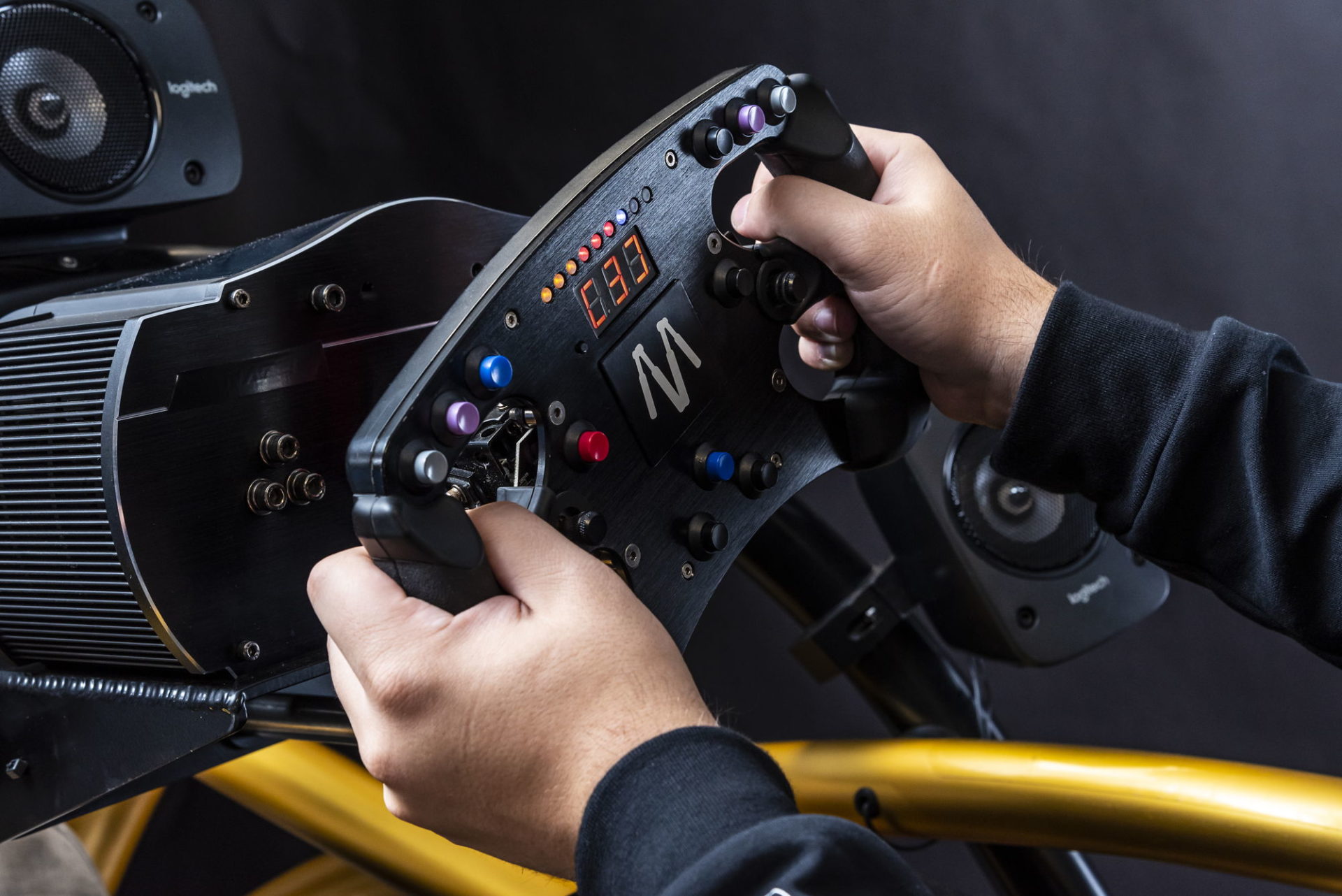 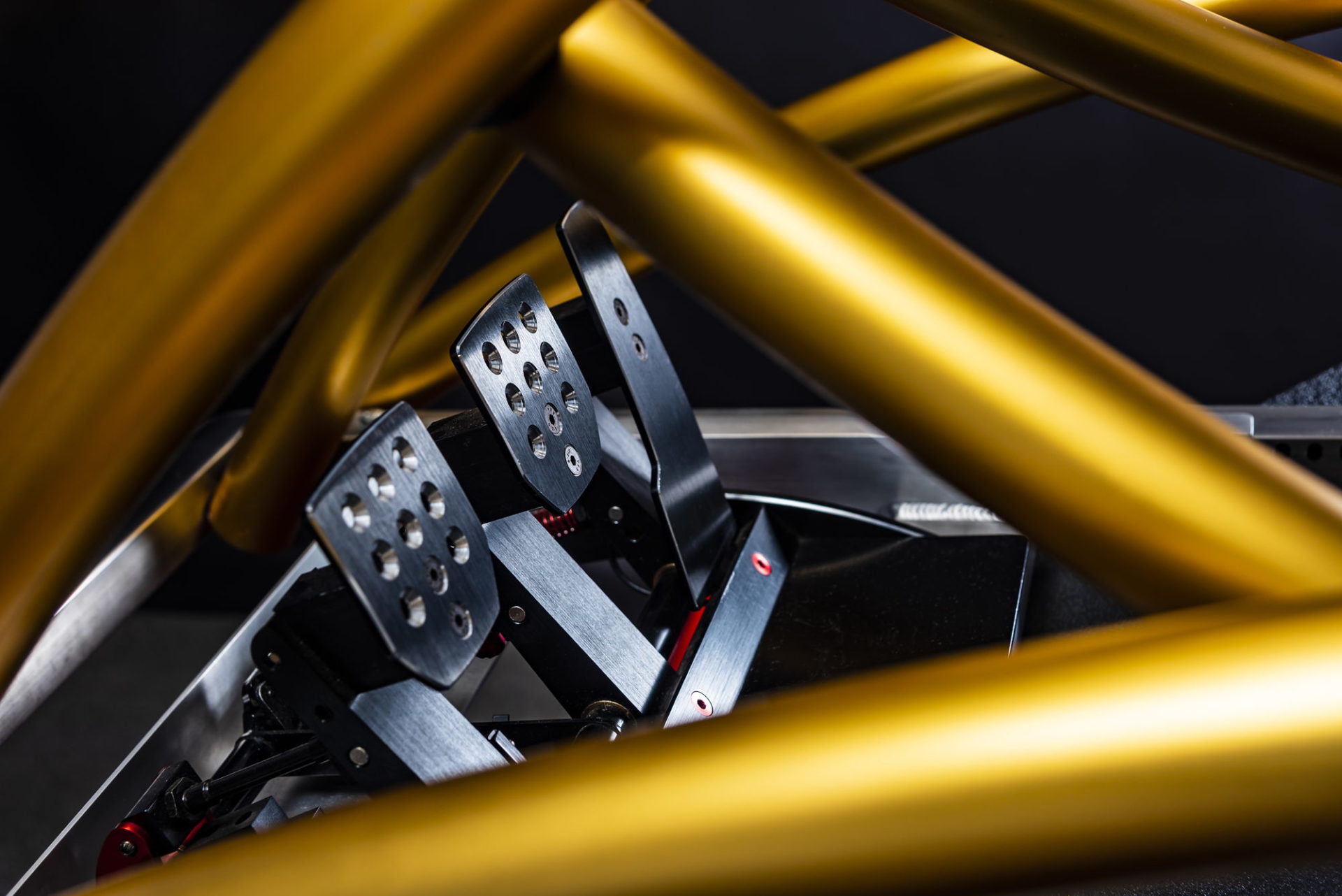 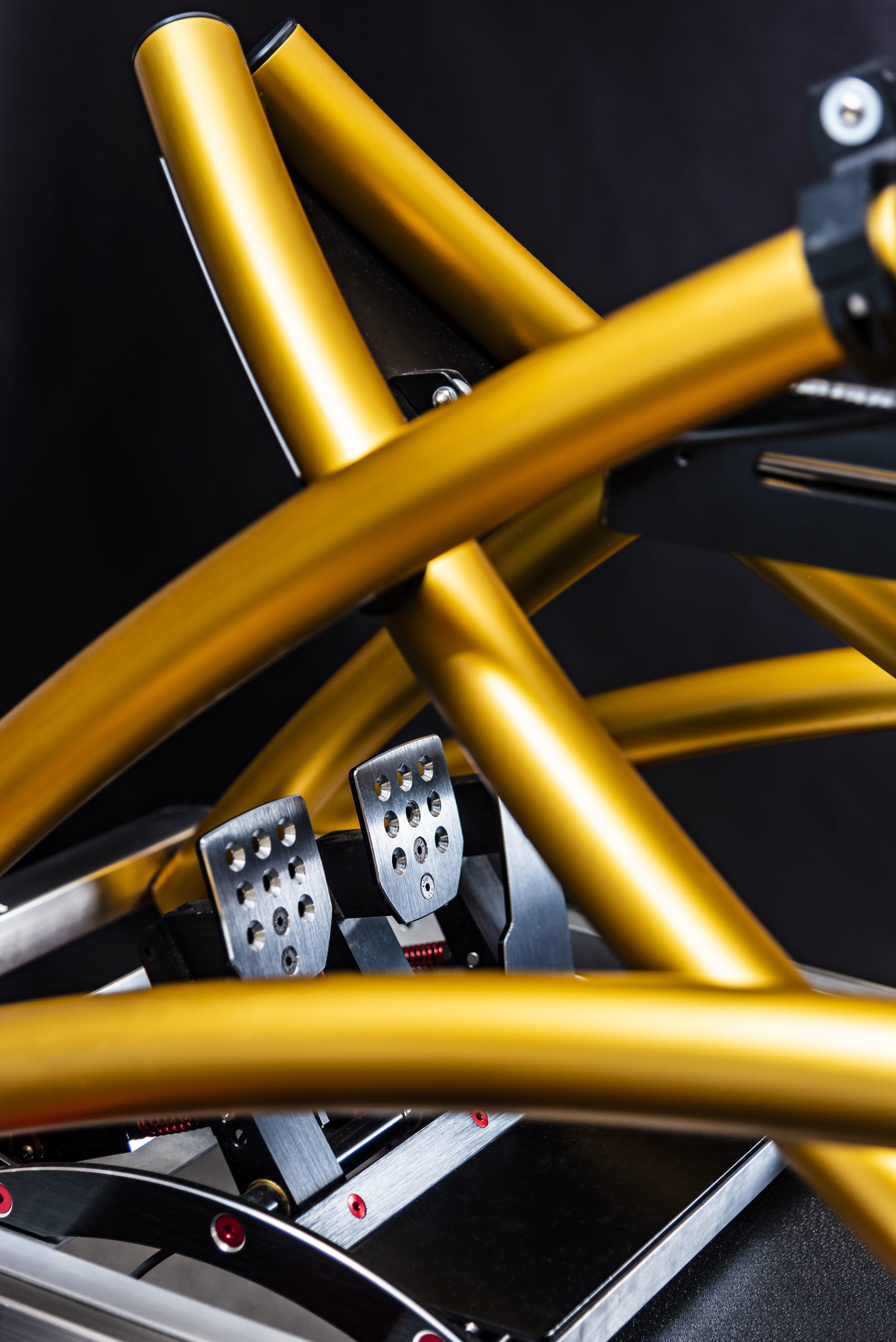 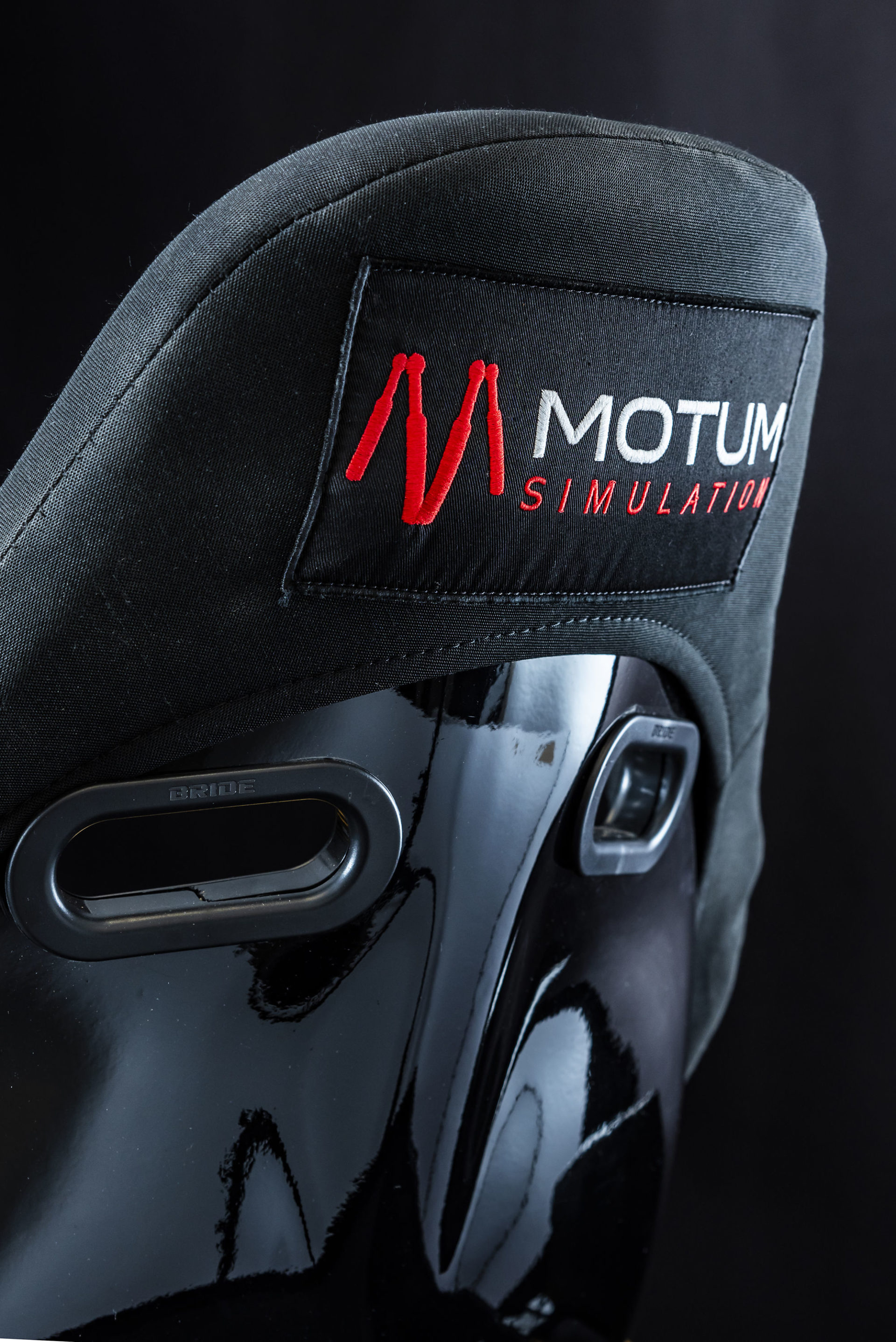 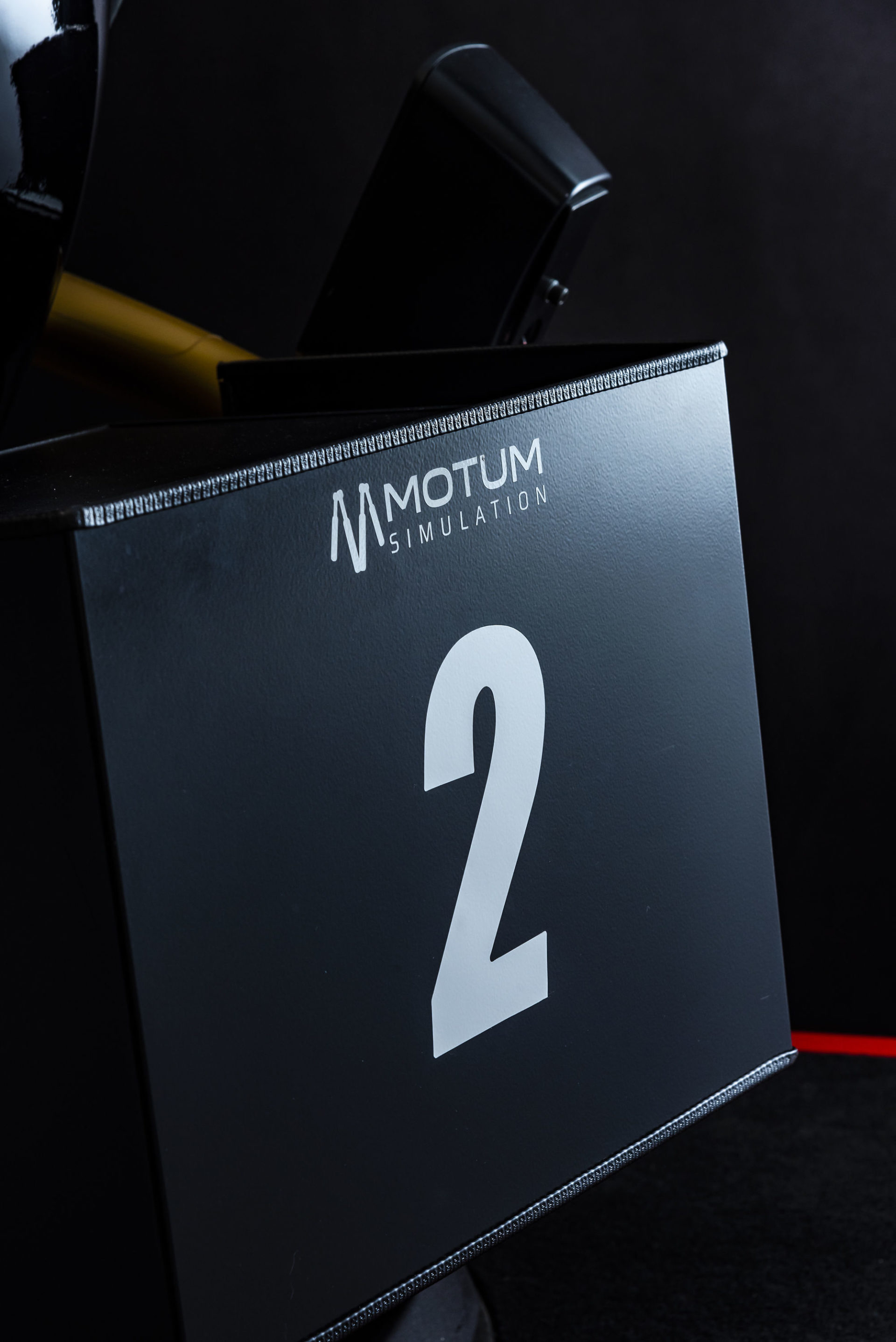 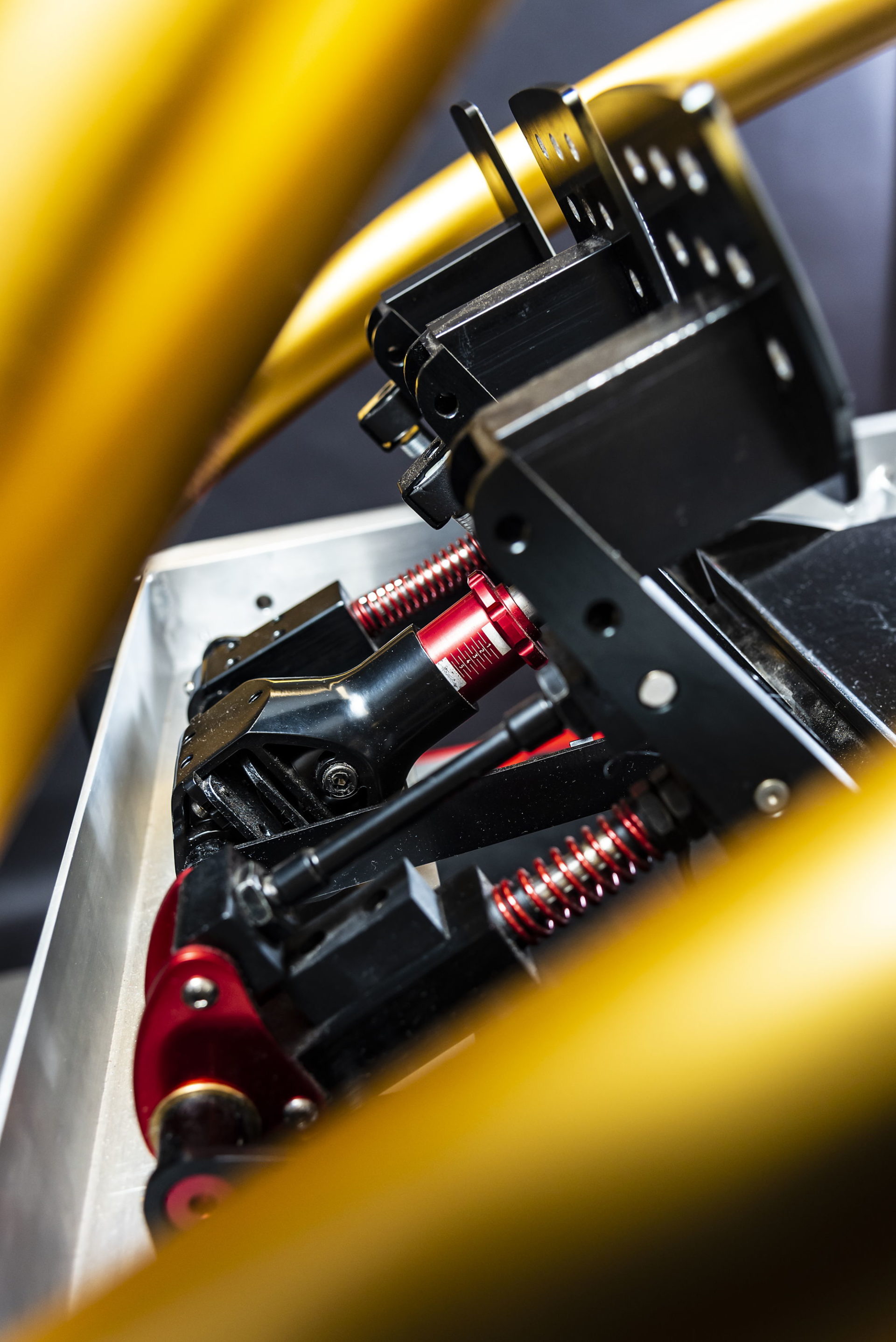 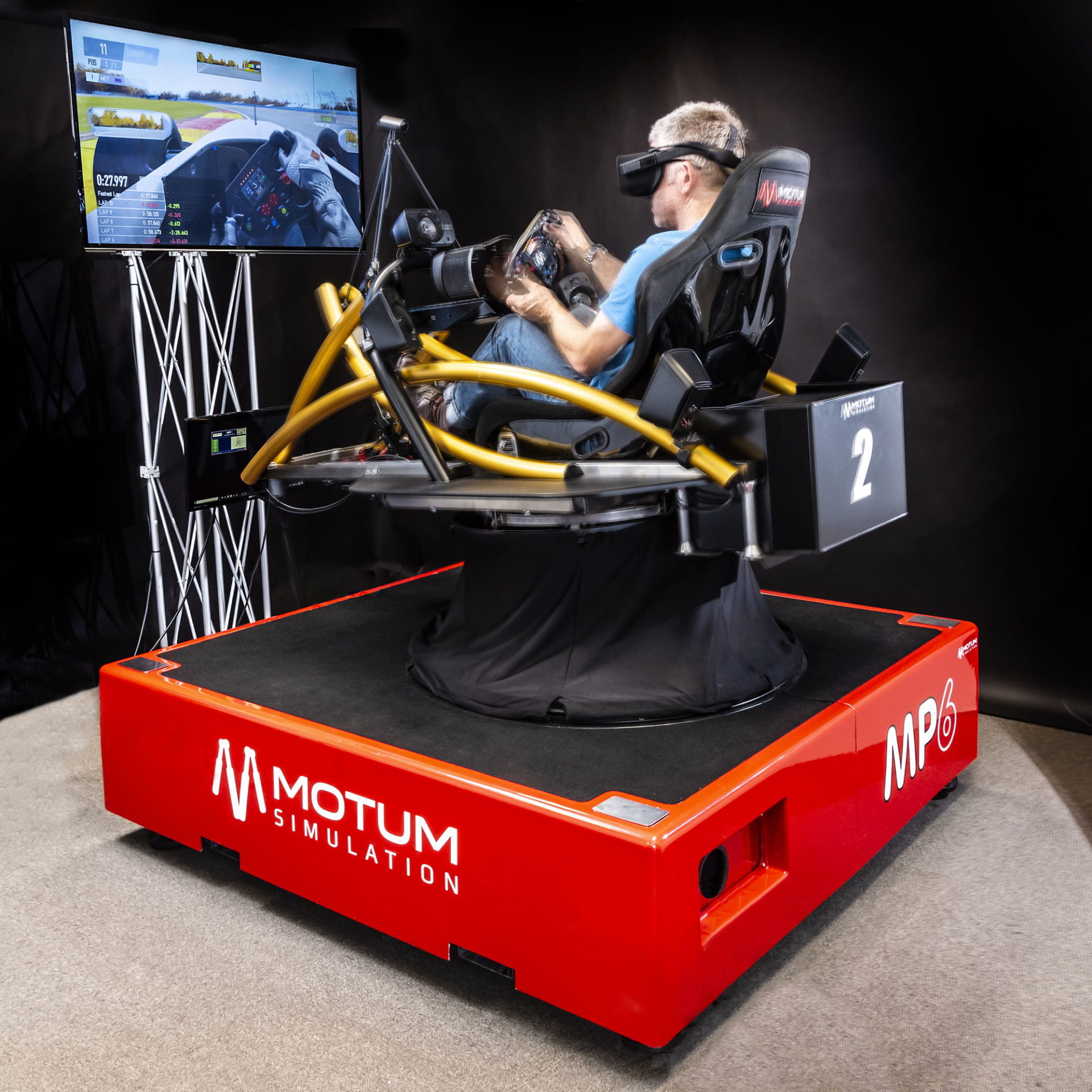 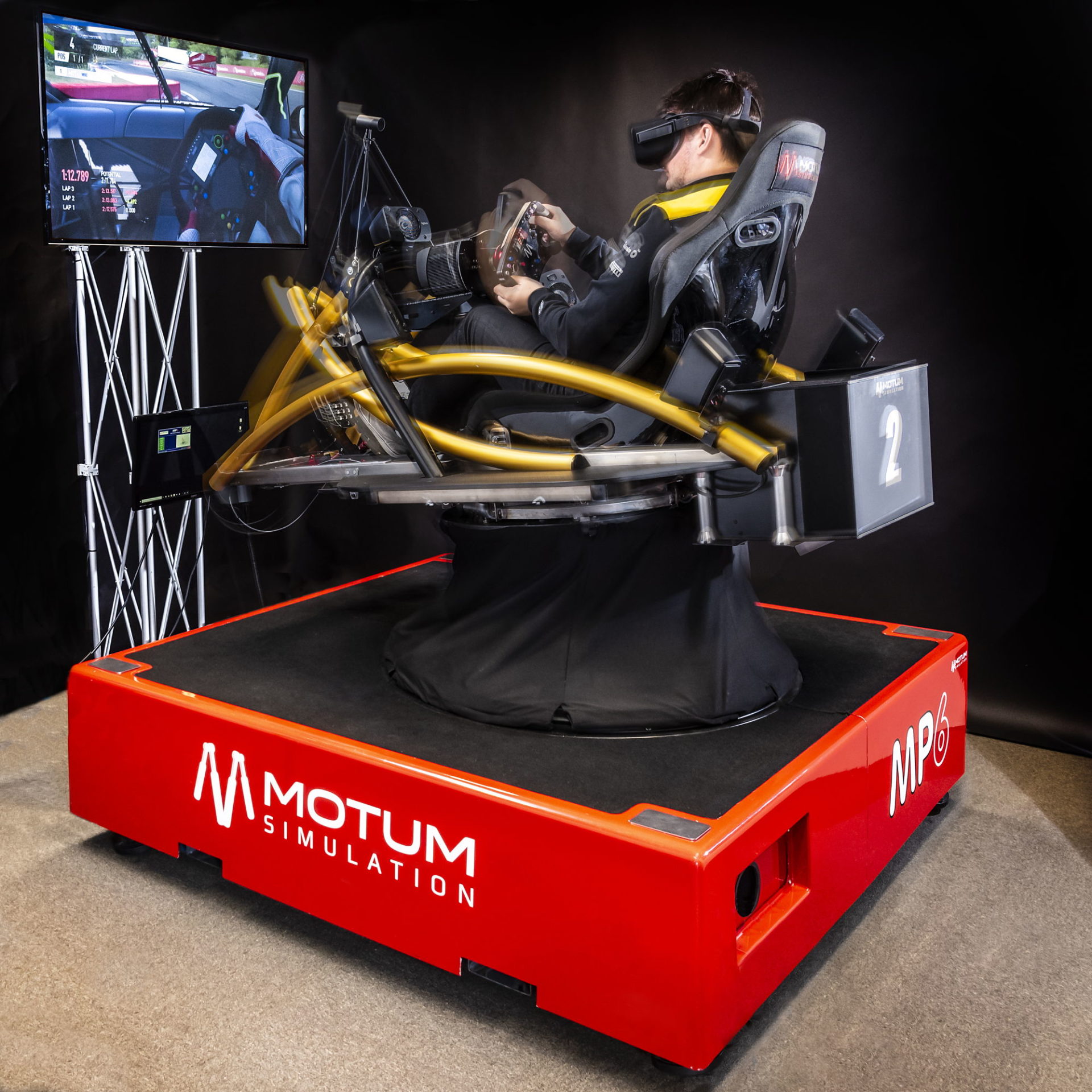 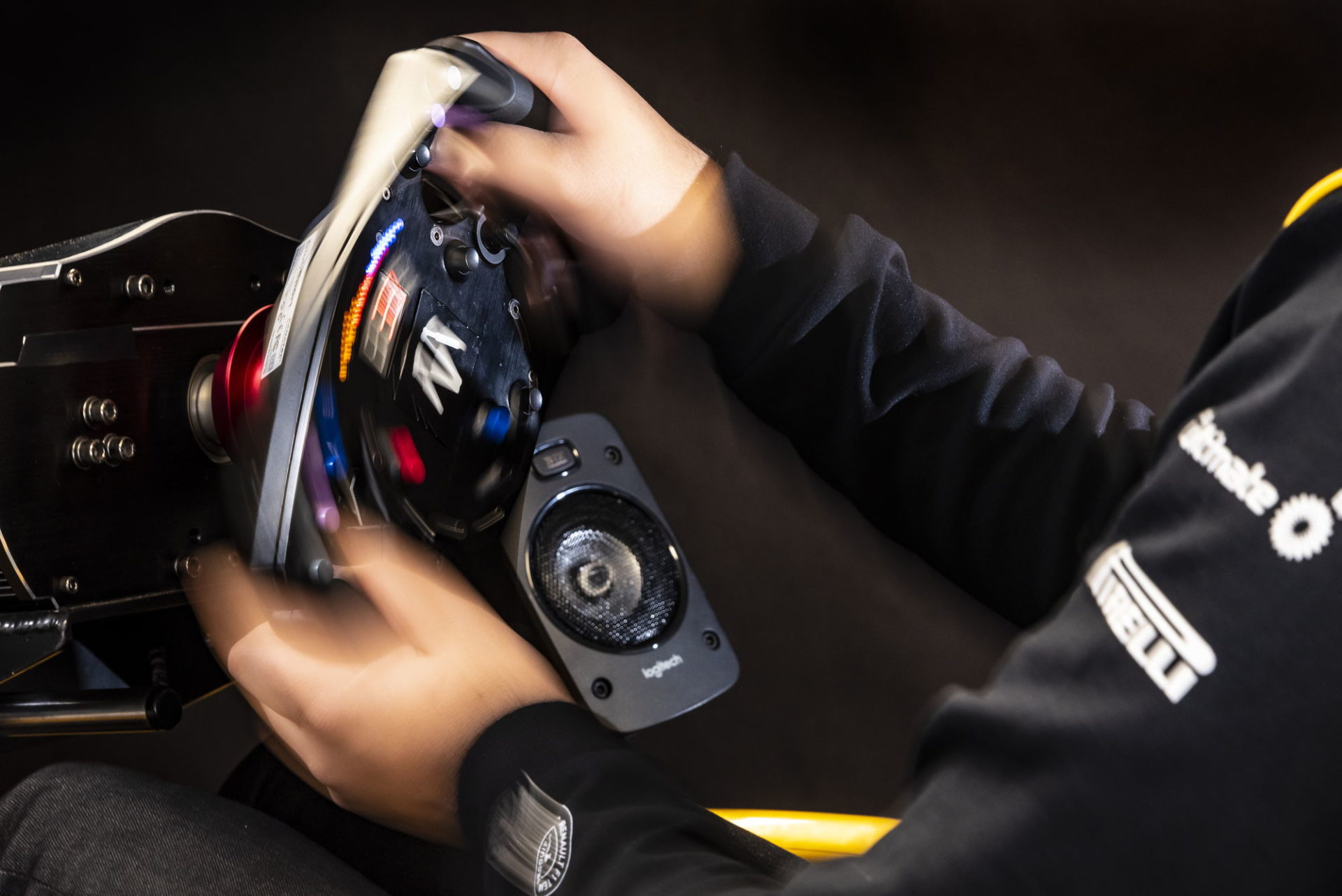 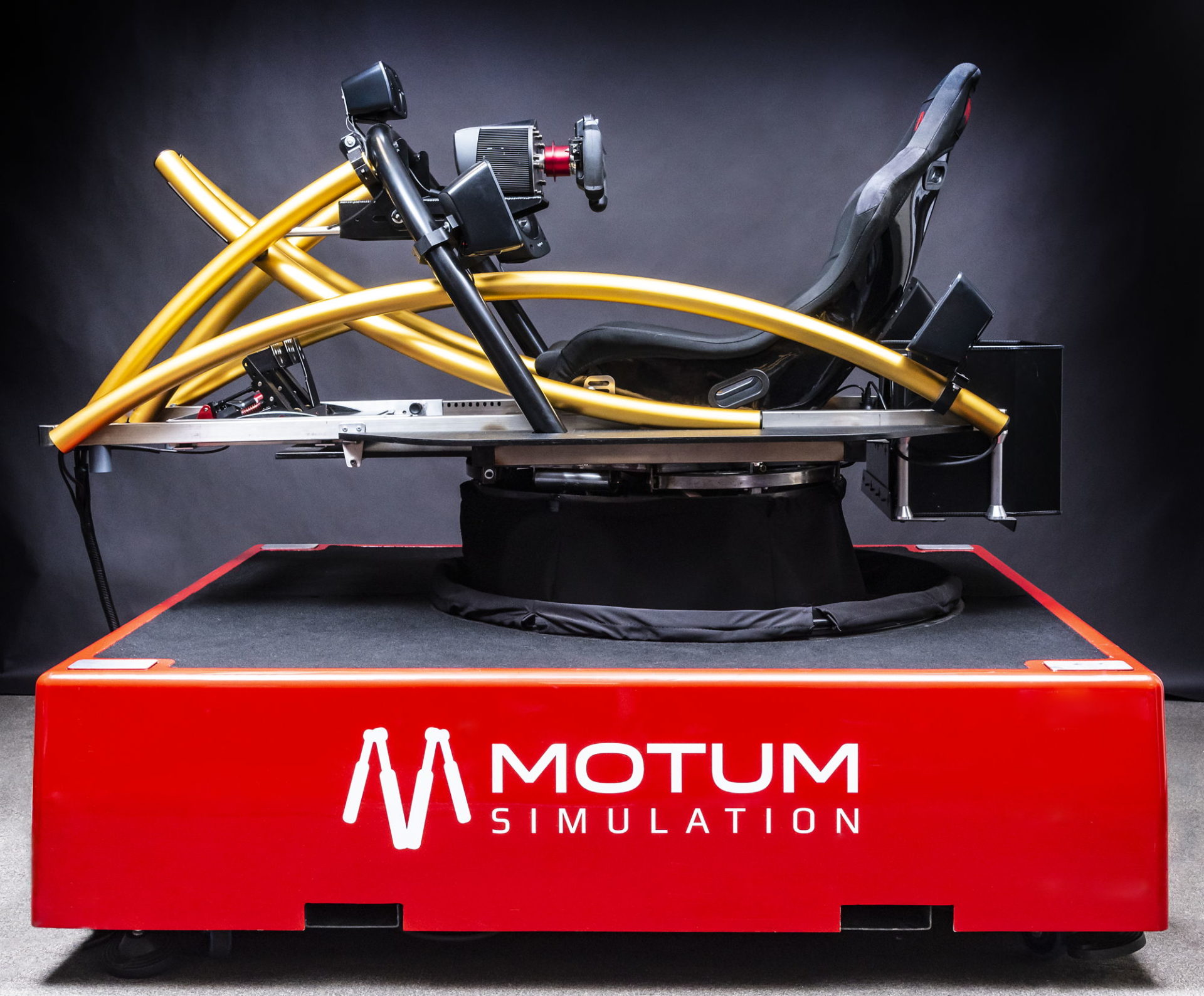 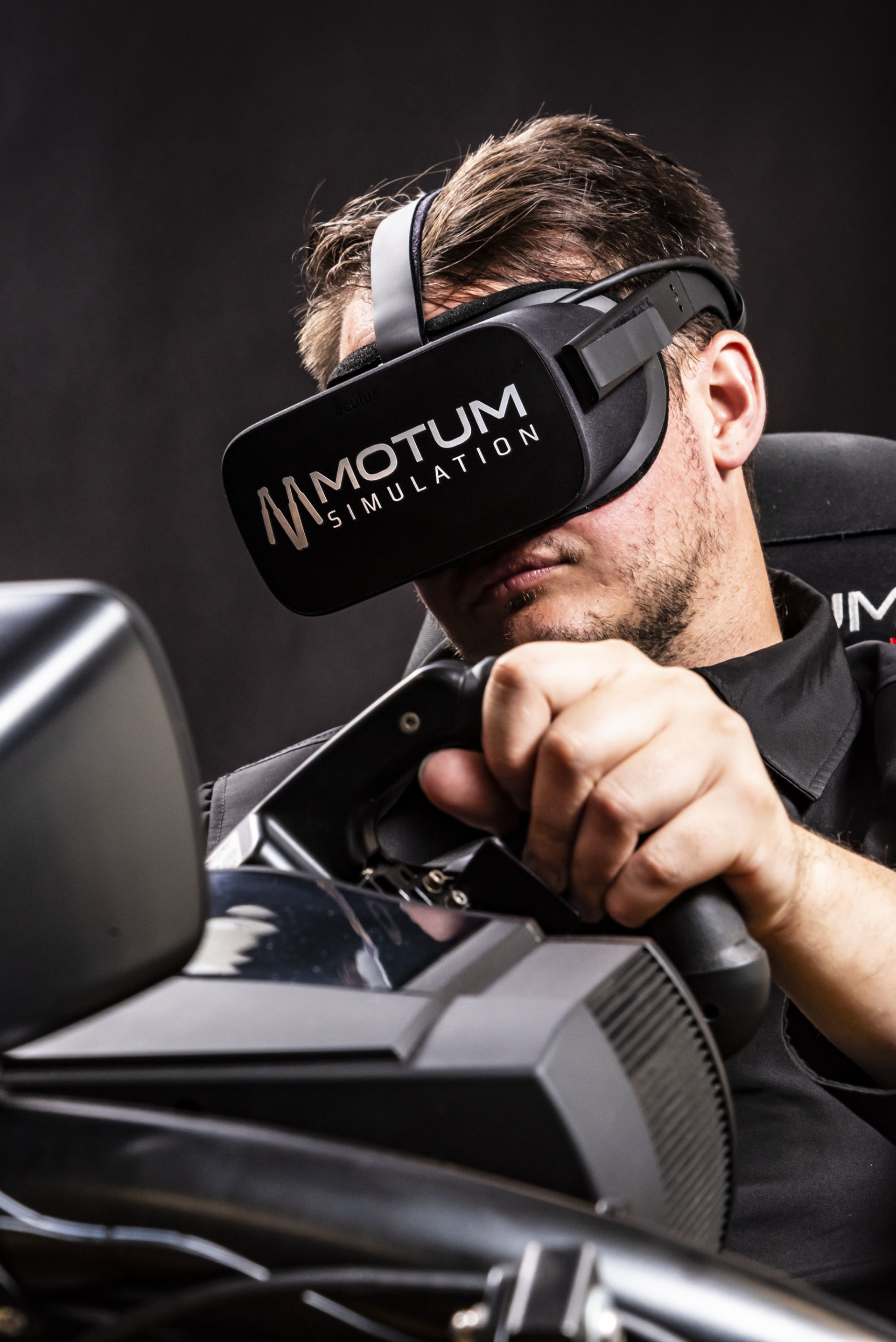 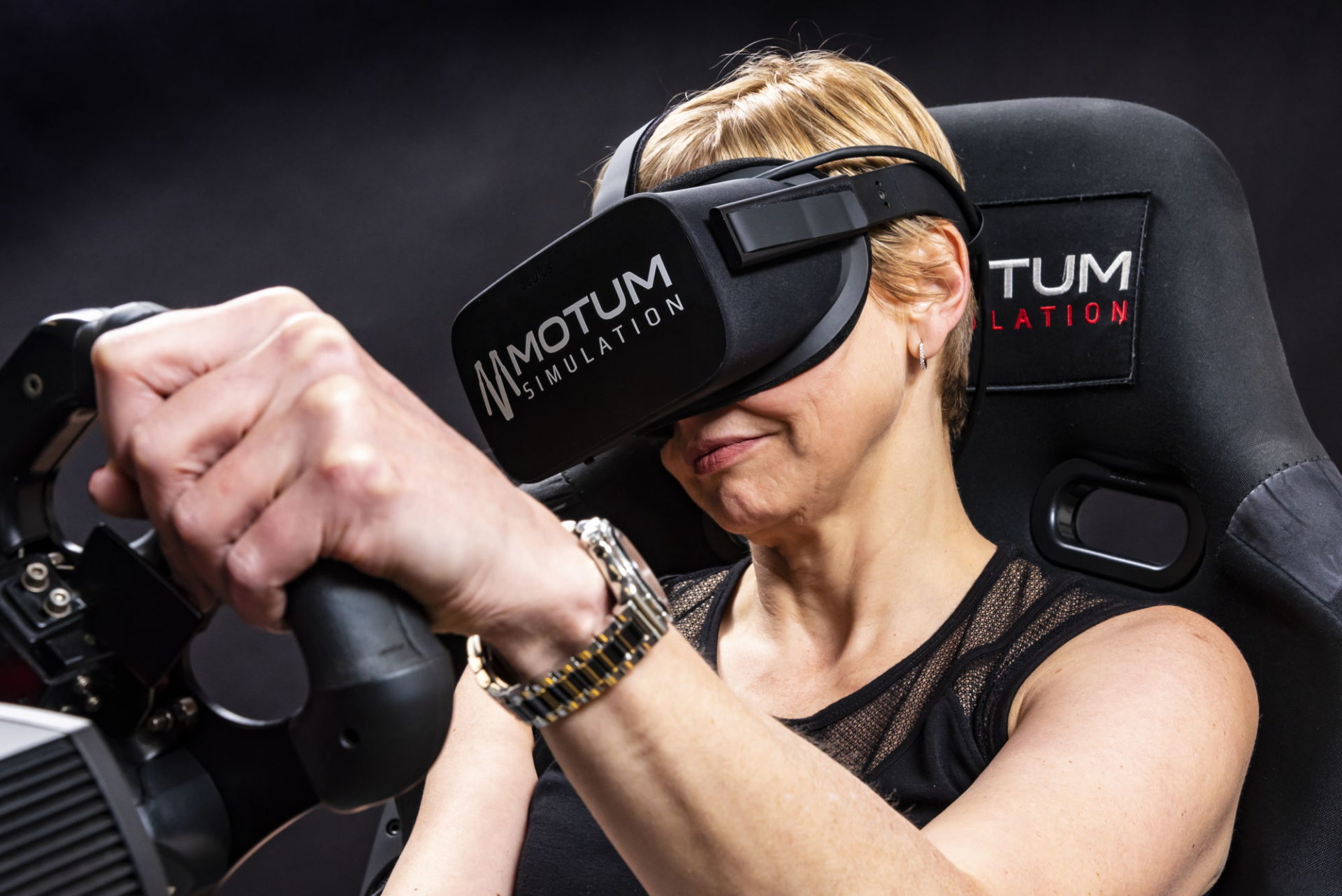 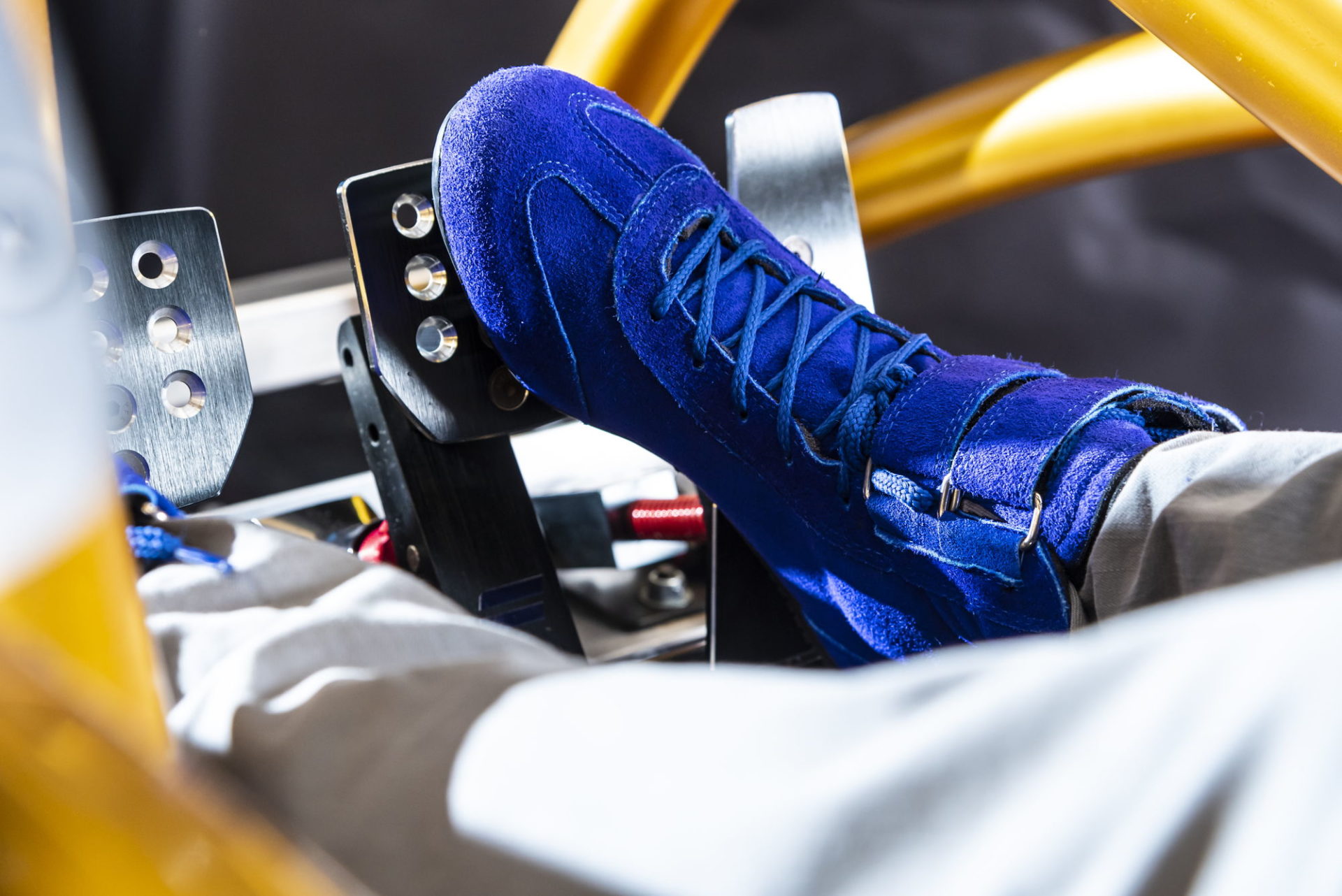 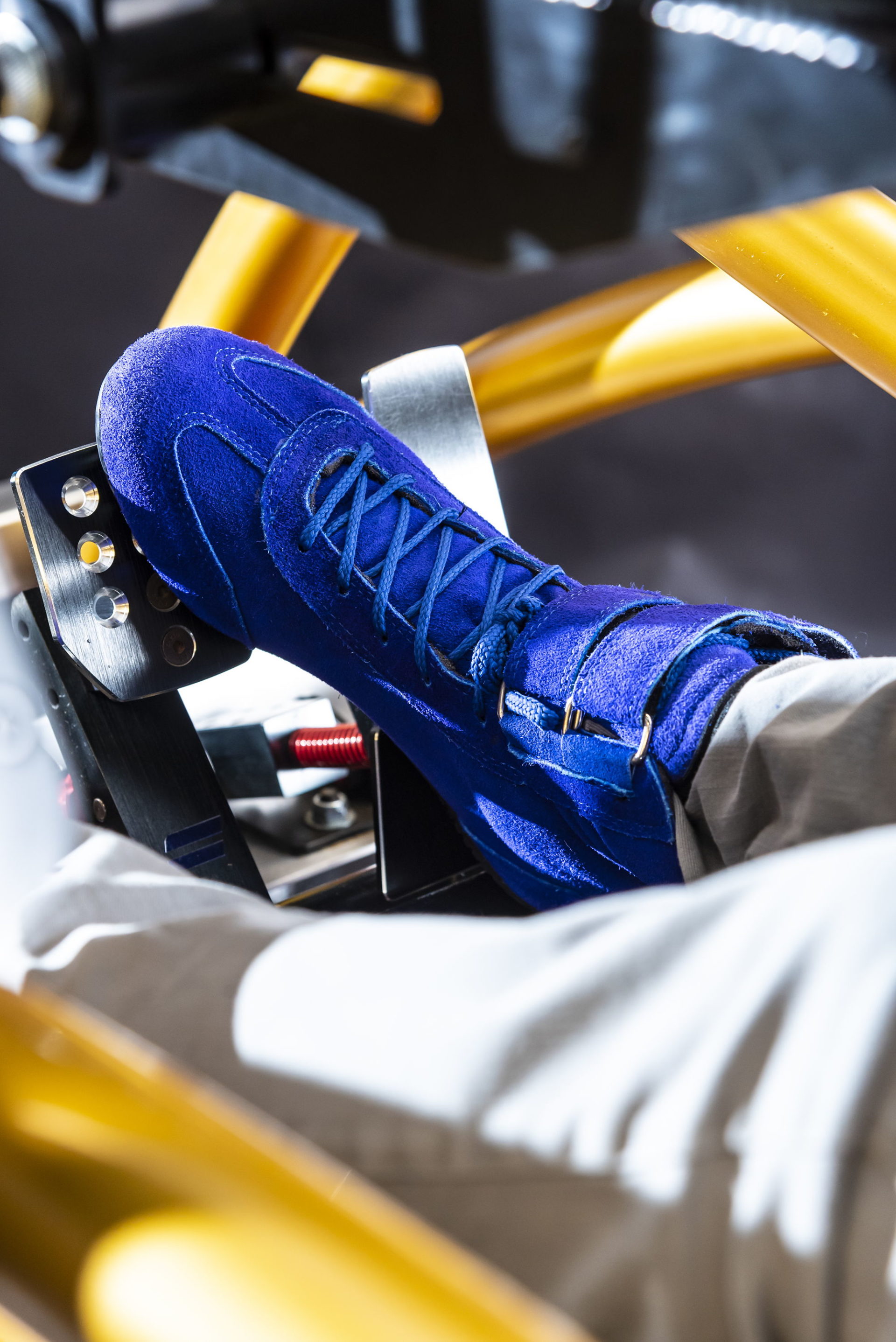 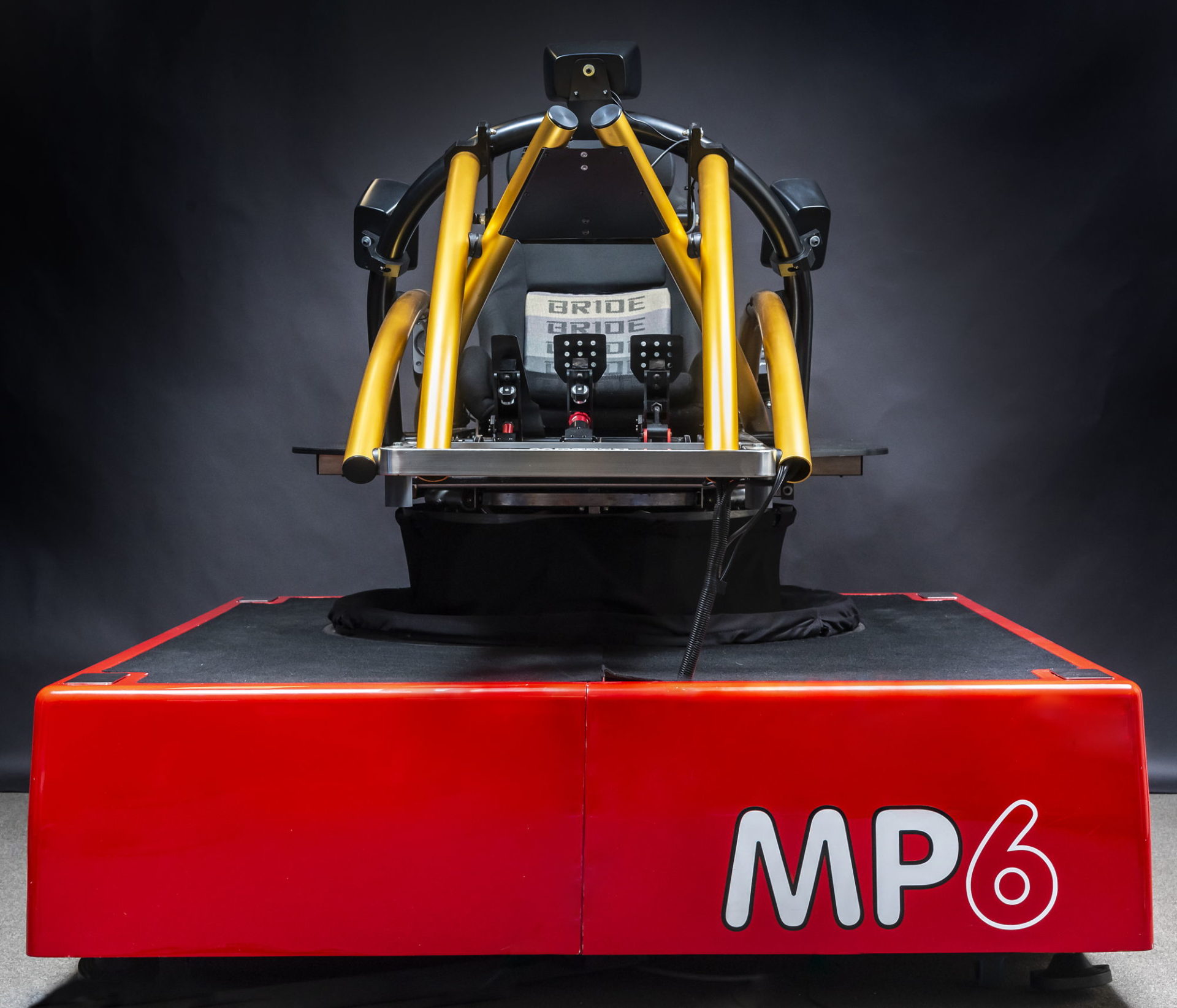 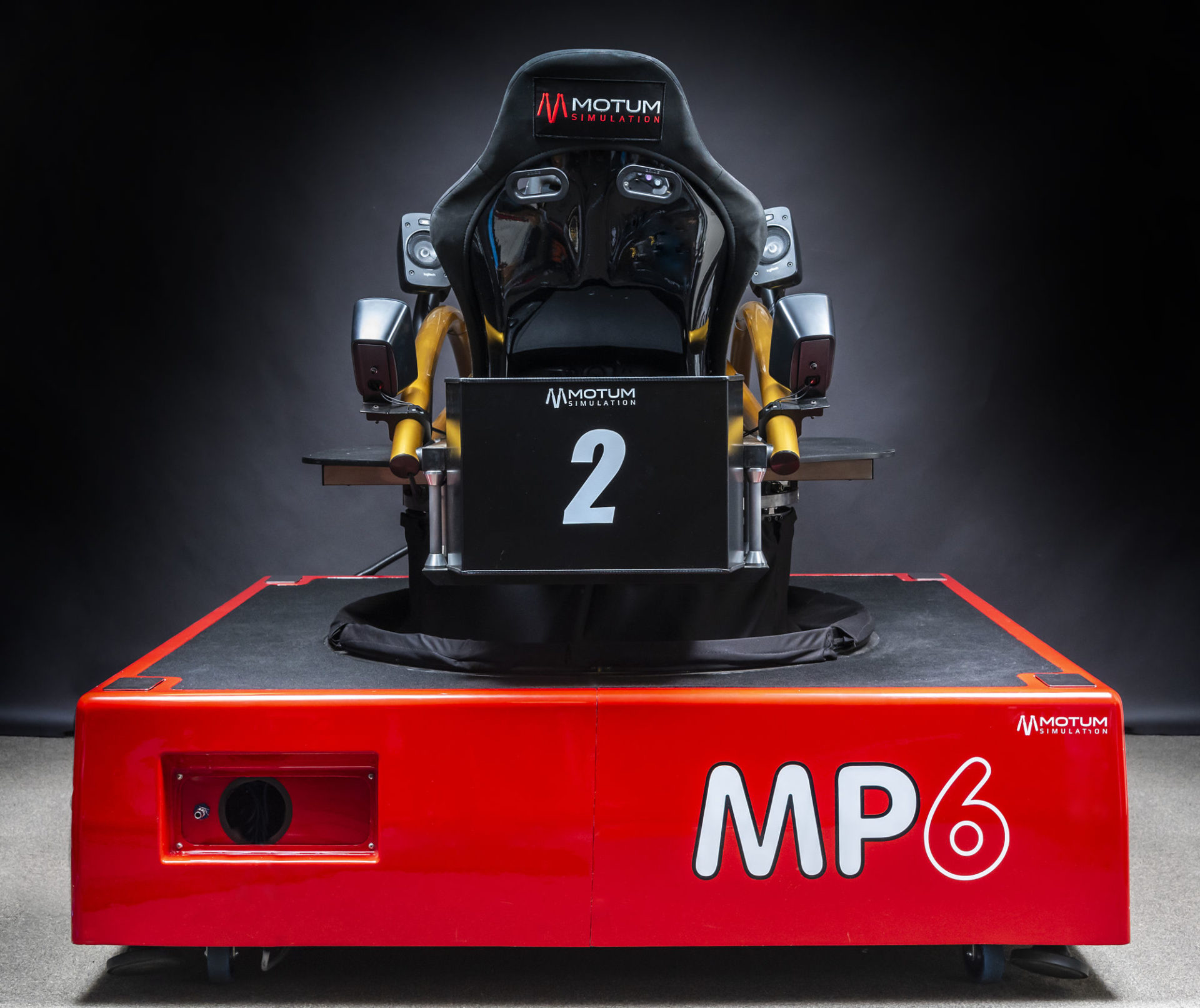 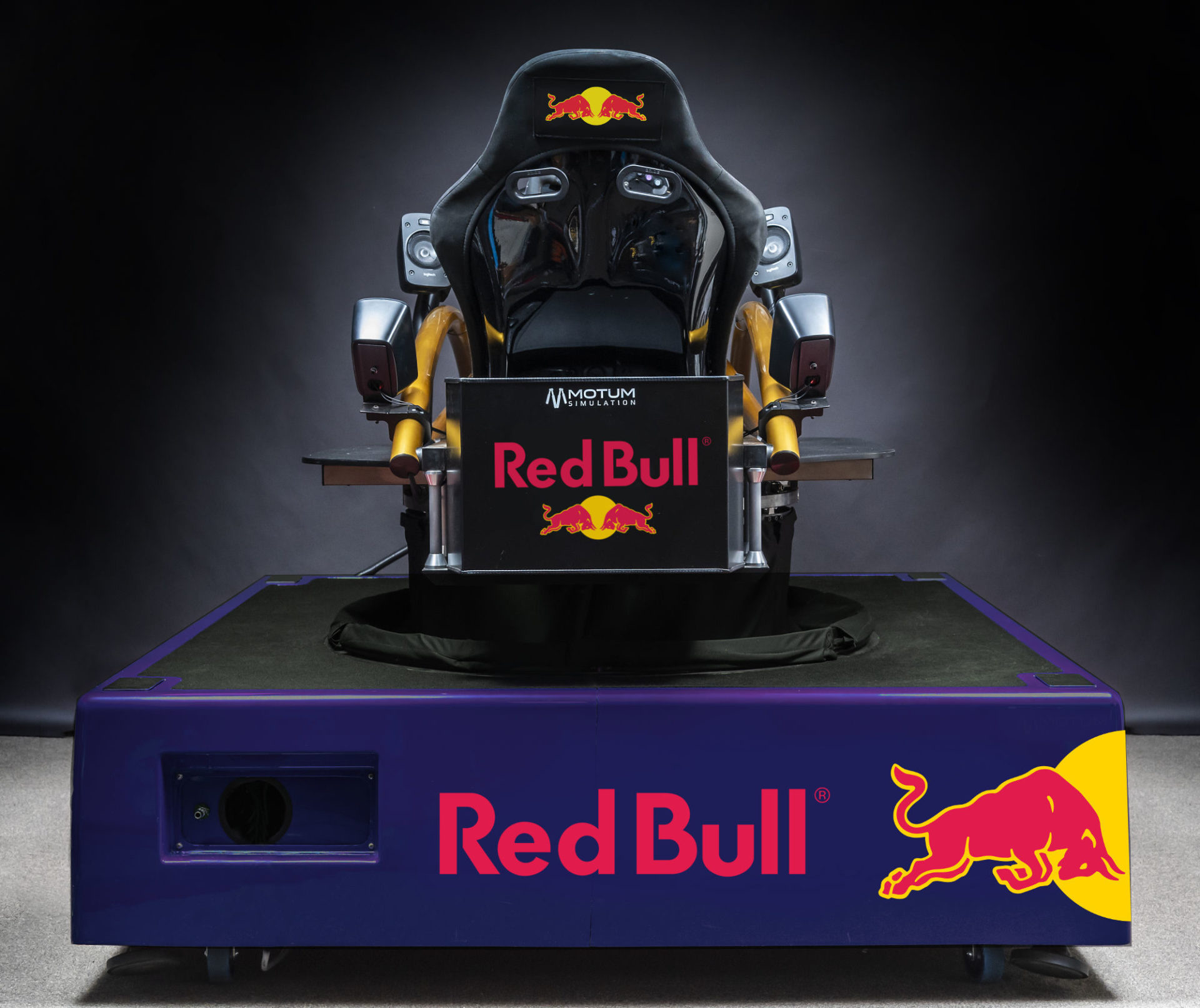 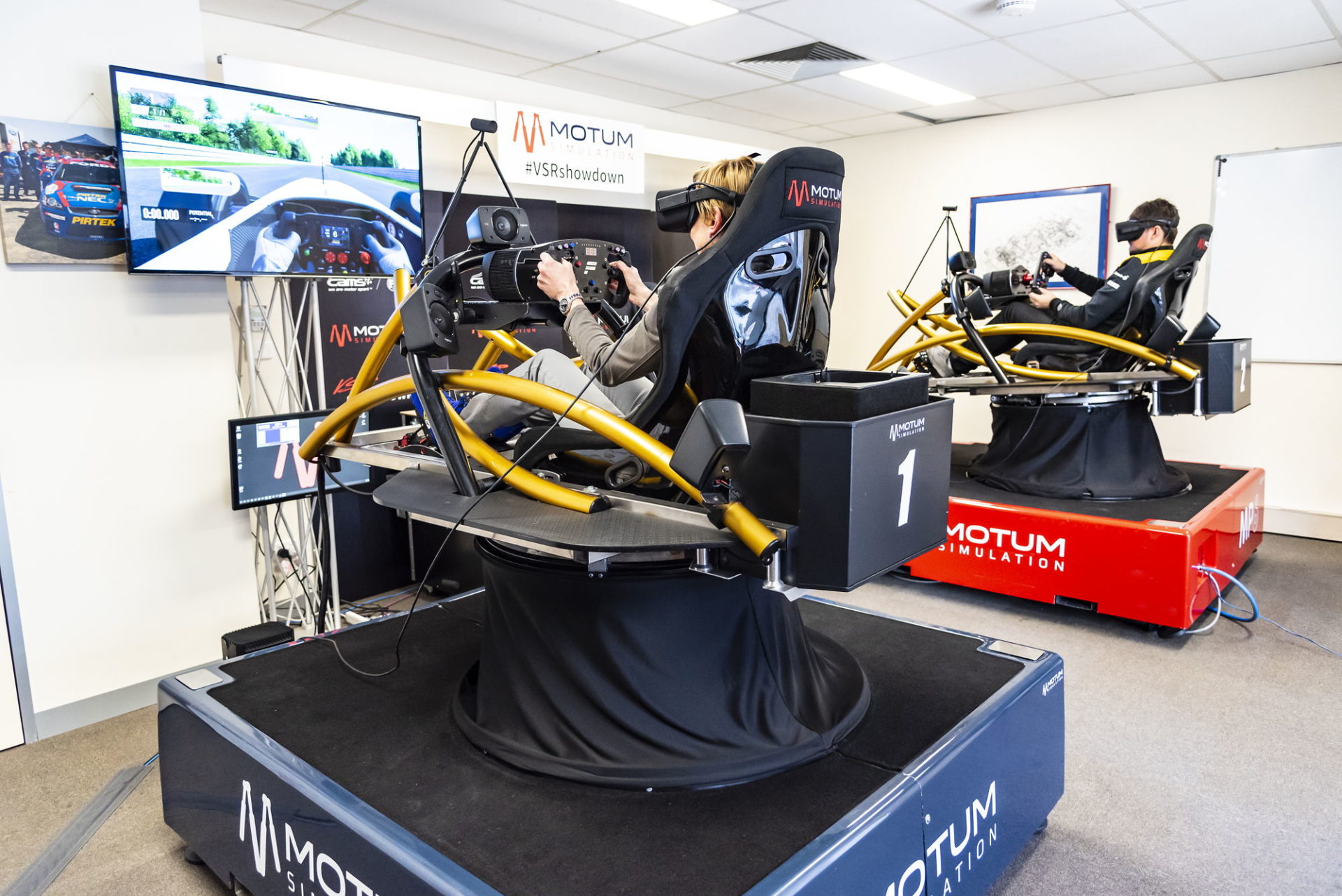 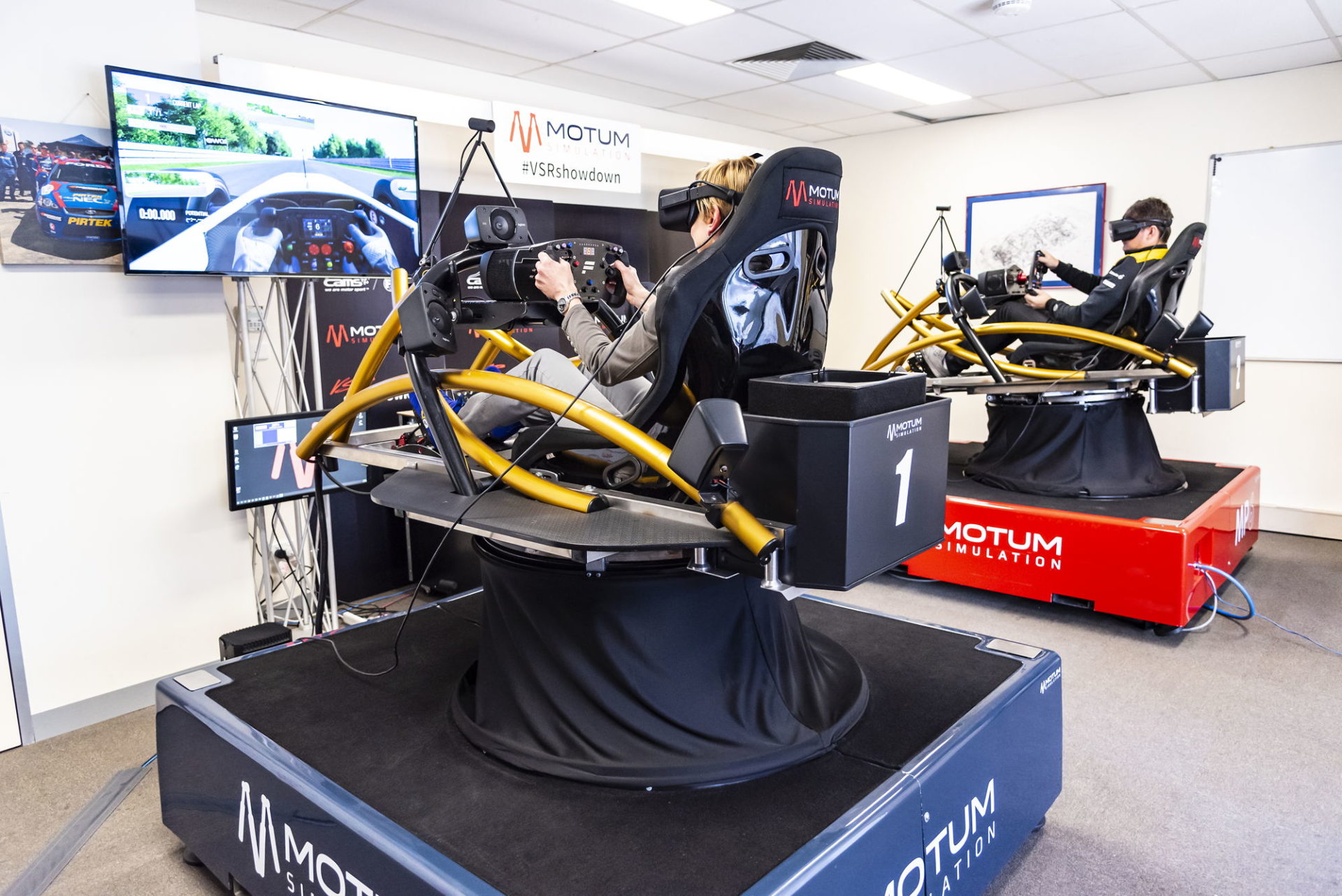 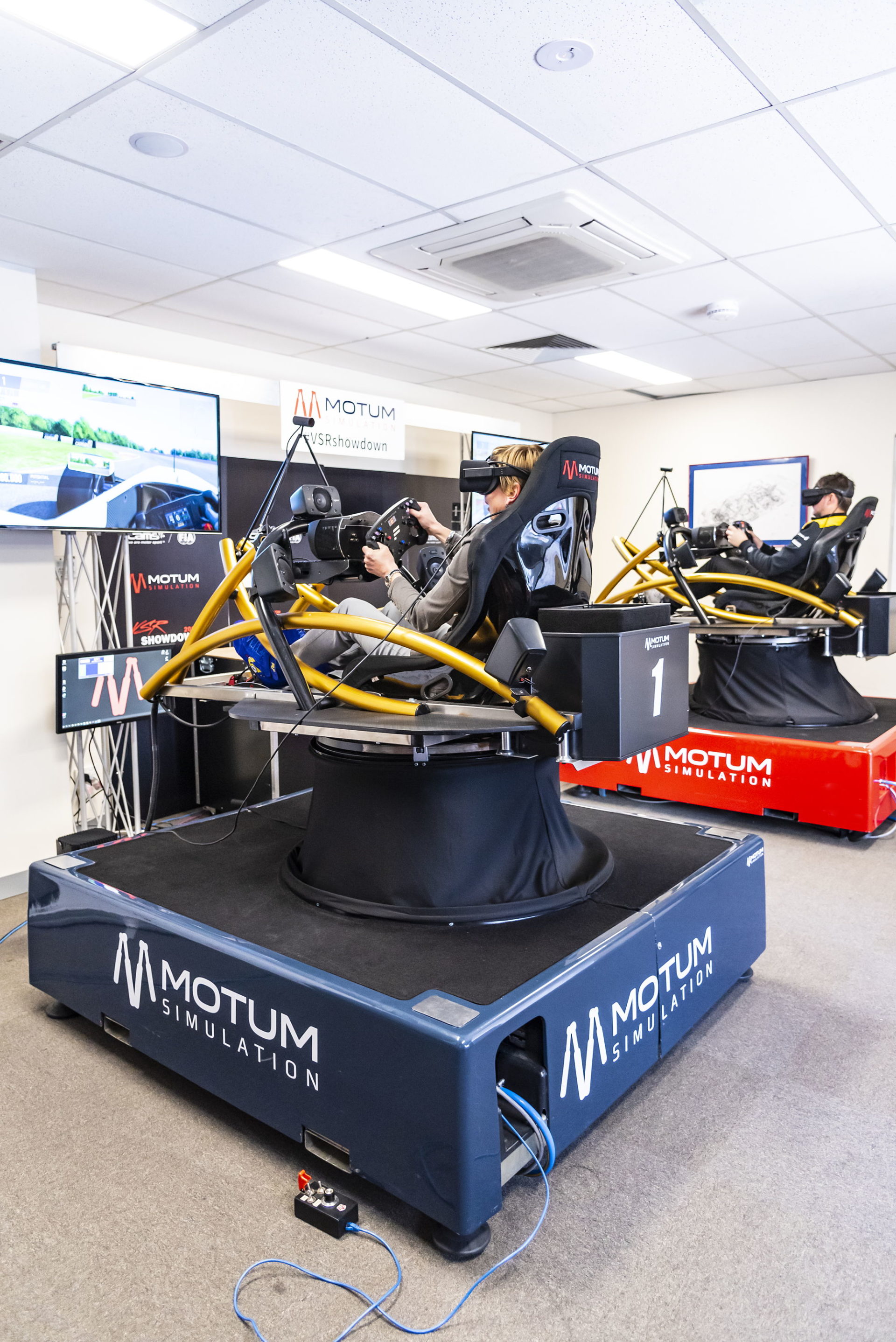 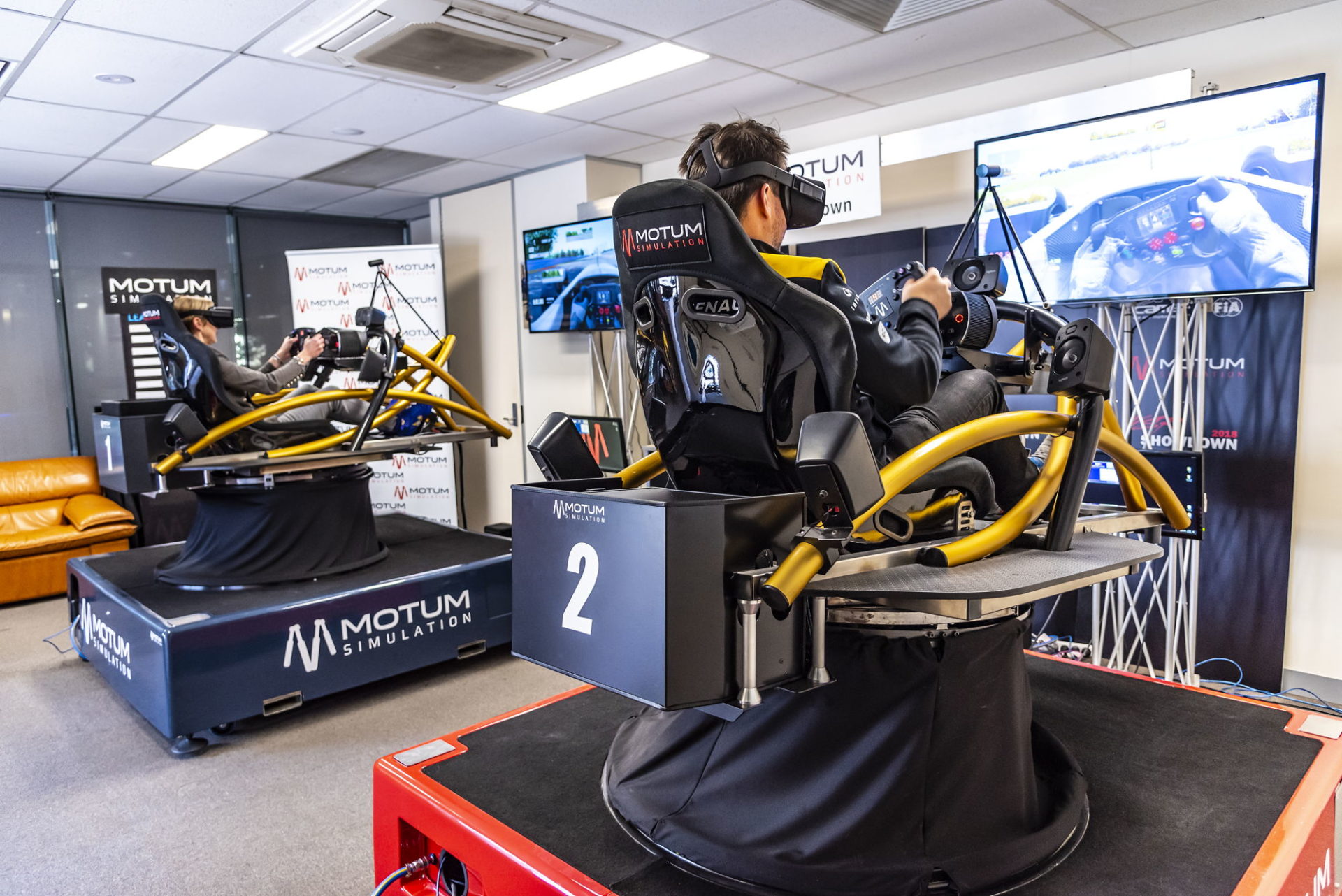 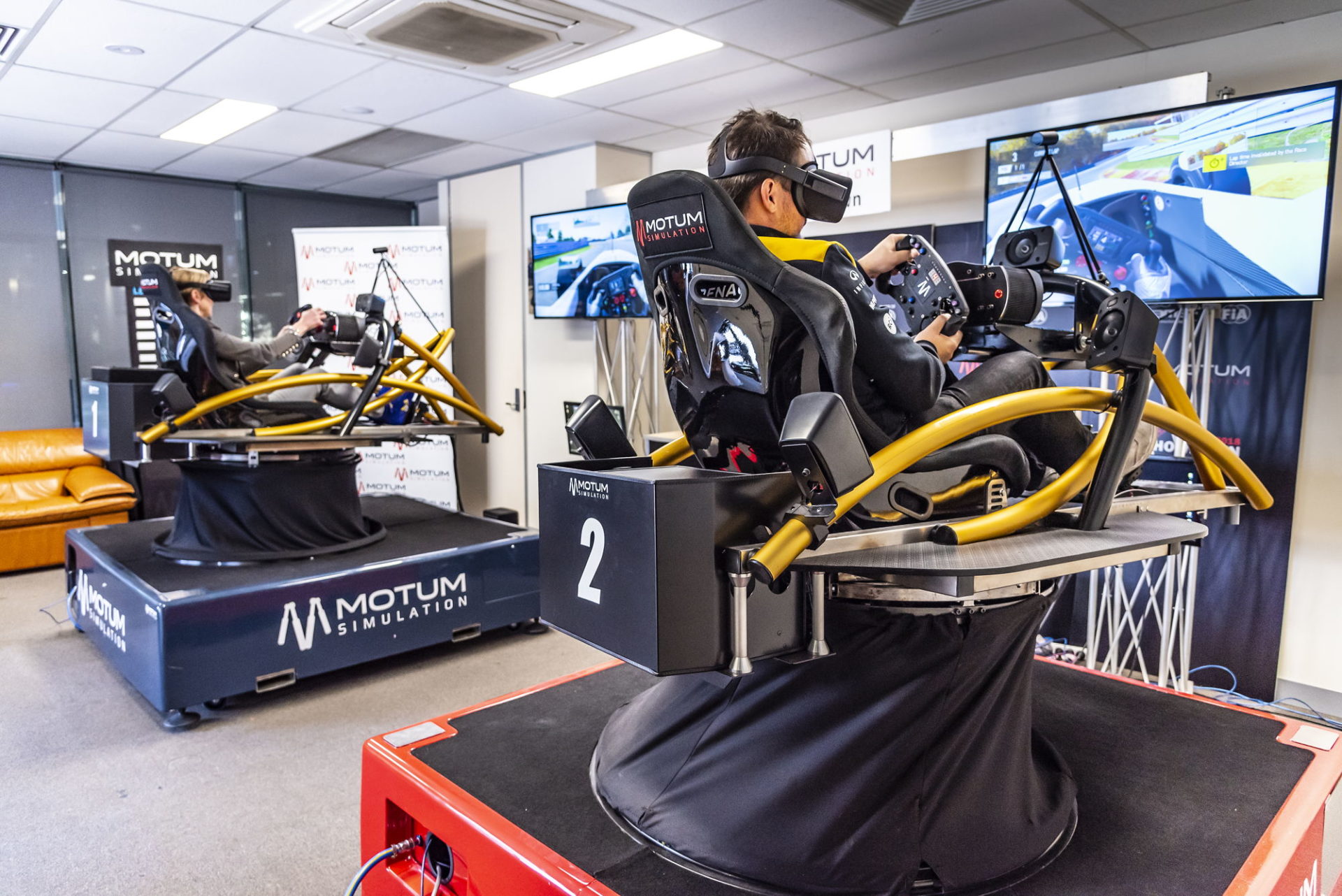 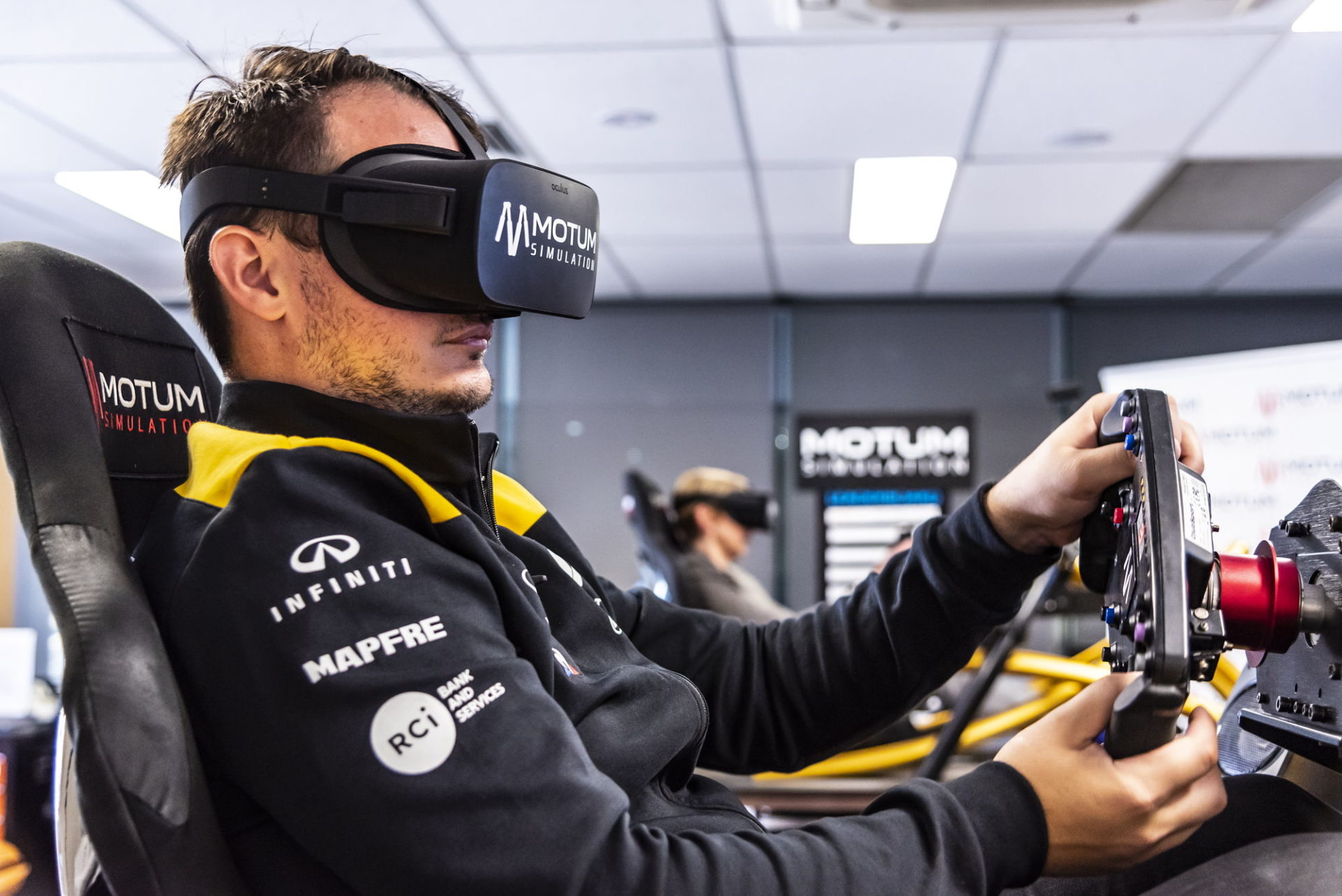 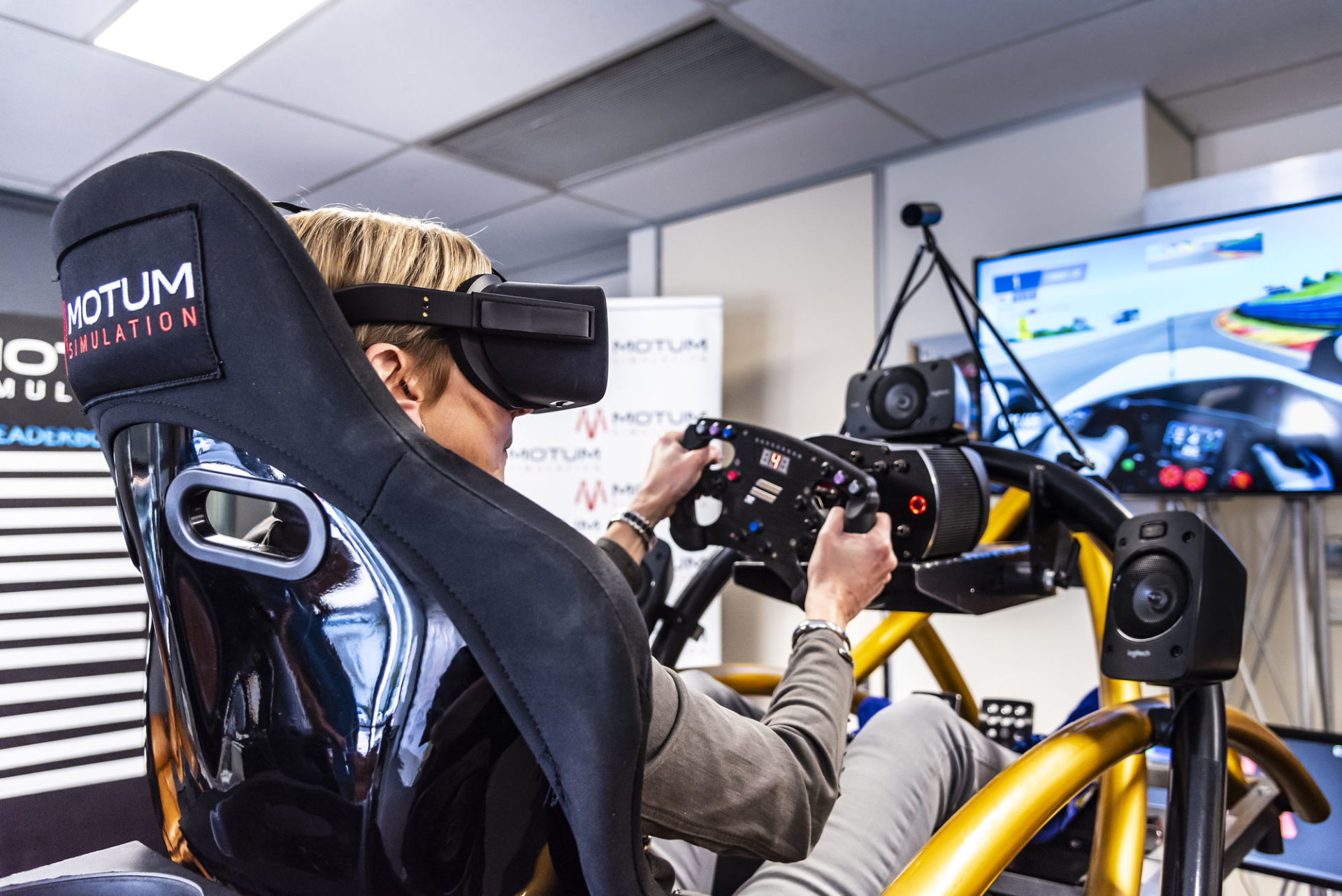 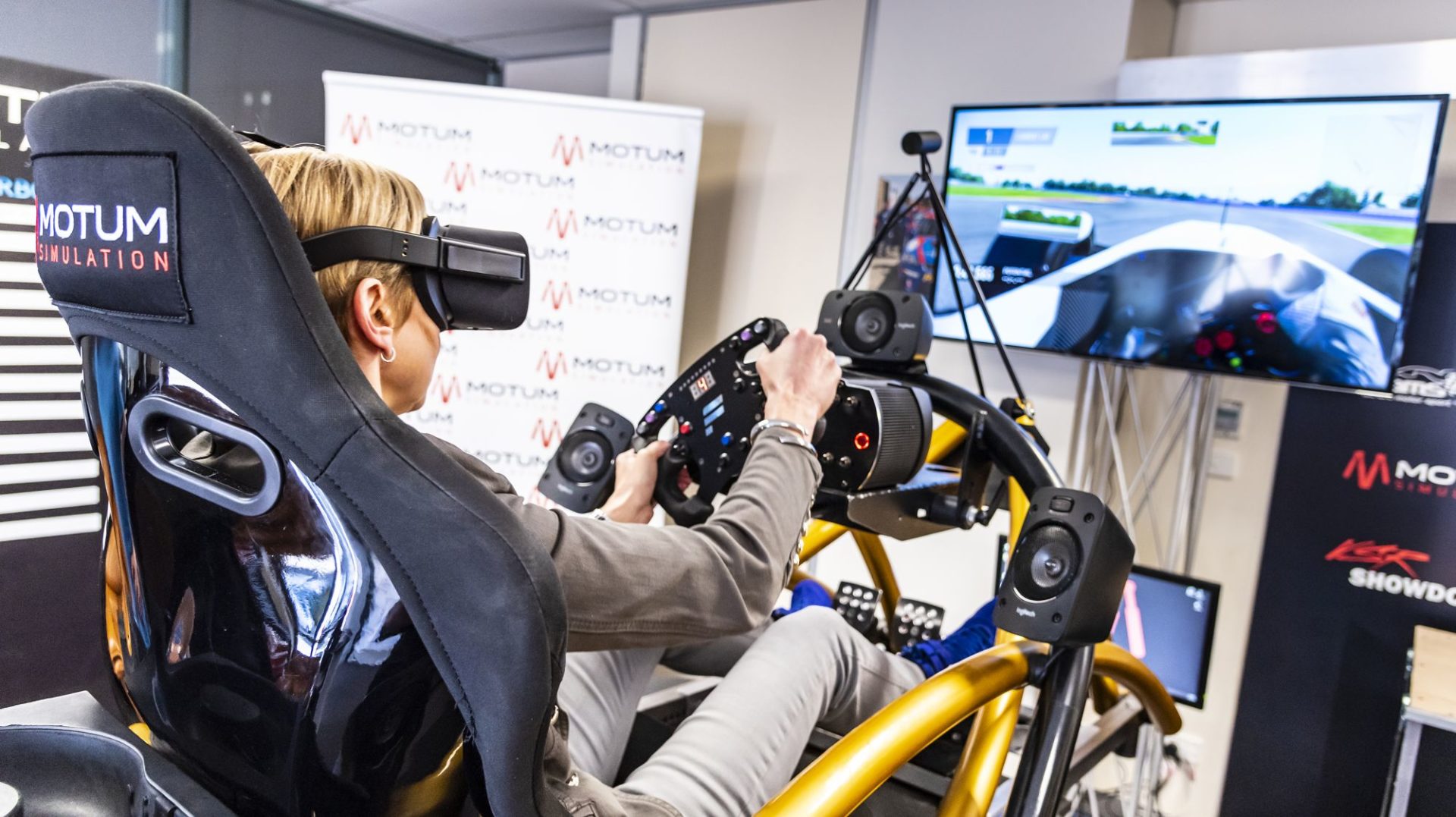 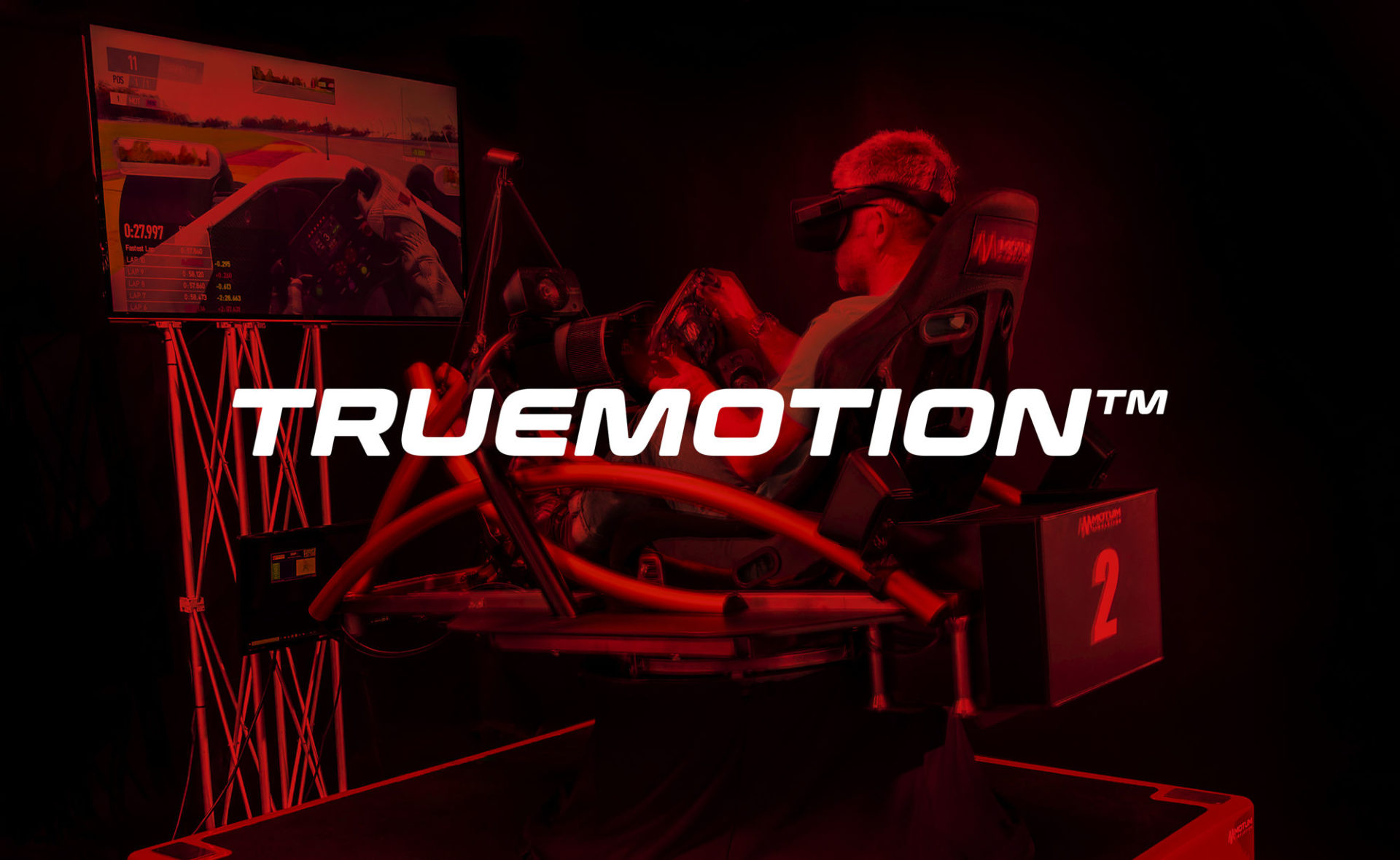